Mohammed Cartoon Publisher: The Definition of Tolerance has Changed 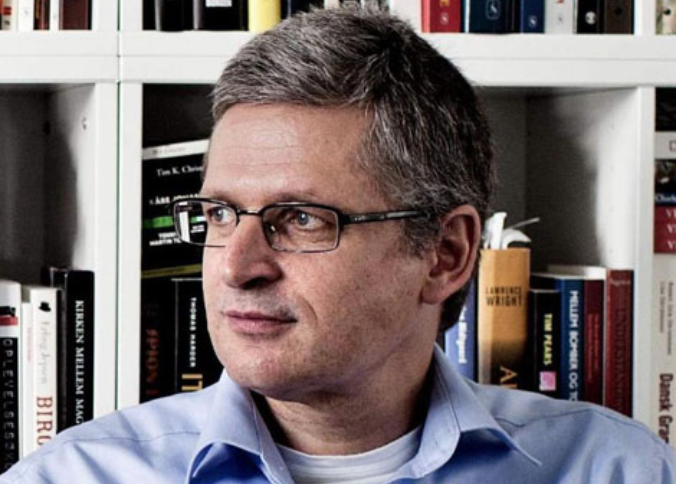 A little more than a decade ago, Europe erupted over several cartoon drawings of the prophet Mohammed published in a Danish newspaper. For the man at the heart of the controversy, newspaper publisher Flemming Rose, the experience was an unpleasant one whose repercussions have continued to this day.

In a recent interview for Reason Magazine, Flemming explains how the cartoon incident led him to examine the issue of tolerance, including where the concept came from and how it has morphed into what we know it as today:

“I think the concept of tolerance has been undermined. In the cartoon crisis, I was quite often criticized as being xenophobic, racist, intolerant, and so on. So I sat down and spent some time trying to understand what I was talking about. I found out that the concept of tolerance in the West has been turned on its head compared to the way it was understood when it came in the world after the wars of religion in the 17th century.

It grew out of the religious wars, when Catholics and Protestants were killing one another for decades. At some point, people decided, OK, this has been going on for long enough. We have to work out a way to be able to live together even though we hate one another and we believe that the other faith is blasphemous.

So edicts of tolerance were adopted in different parts of Europe. In the beginning, Catholics and Protestants were living in the same country but in different towns. Later, they could live in the same town but in different parts of the town. Finally they lived in the same quarter, and today they live in the same building without paying notice. But basically, that kind of religious tolerance implied that, ‘Yes, I hate the Protestant religion. I believe it’s a threat to my way of life, to what I believe, and to the political, social, and cultural order of a Catholic society. But nevertheless, I’m not trying to ban it and I’m not going to use violence, intimidation, and threats to shut them up.’”

But as Rose goes on to explain, the idea of tolerance as a hands-off, non-interfering approach to those with whom one disagrees has now been turned on its head:

“Tolerance is not a demand that you put on the speaker. It’s not a demand that you put on somebody who publishes a cartoon or writes a novel or paints a painting. It’s on the one who watches a cartoon, watches a movie, reads a novel, that they don’t tear it apart or want to ban it or use violence against a cartoonist. Today, it means quite the opposite—that you may have a right to say what you say, but if you’re tolerant, you shut up.”

How have we arrived at such a twisted view of tolerance? The answer to that question may be found in a passage from Allan Bloom’s The Closing of the American Mind. According to Bloom, this new form of tolerance is THE virtue which has been emphasized in America’s education system for the last several decades:

“Relativism is necessary to openness; and this is the virtue, the only virtue, which all primary education for more than fifty years has dedicated itself to inculcating. Openness – and the relativism that makes it the only plausible stance in the face of various claims to truth and various ways of life and kinds of human beings – is the great insight of our times.”

Bloom goes on to imply that the end result of this instruction in the new tolerance will only end in the destruction of our social contract.

Is it possible that this is what is driving the chaos we are witnessing in society?