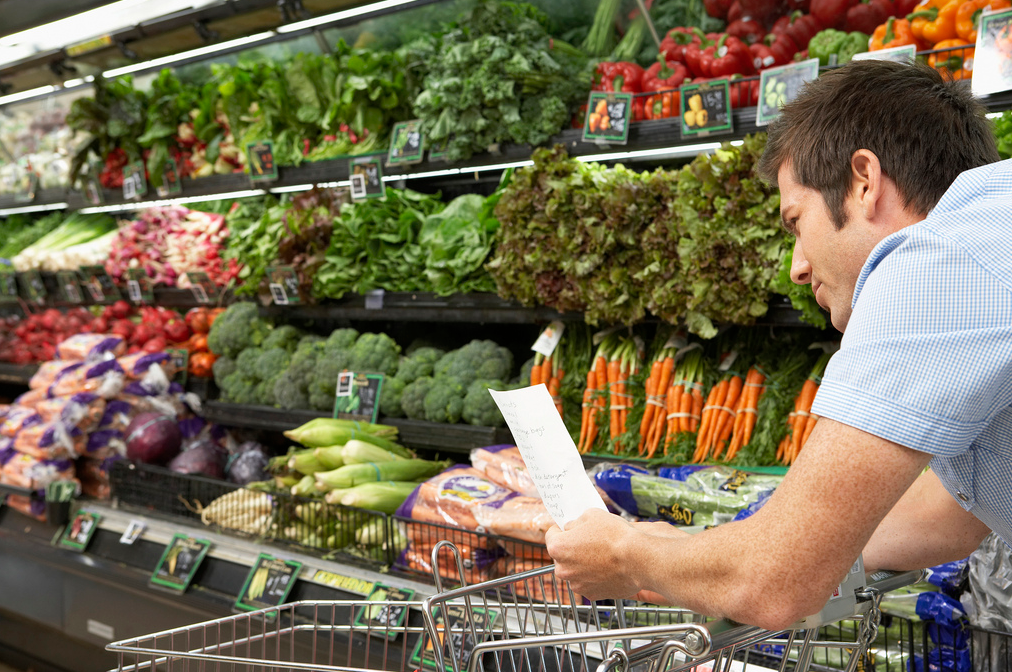 I drove by the new Whole Foods grocery store in my community the other day. It’s big, it’s hip-looking, and it offers much better parking than its former location.

But according to a recent Washington Post article, the perks of this new store may be costing Whole Foods more than they would have liked. In fact, Whole Foods seems to be having a bit of trouble when it comes to growing its sales:

“The retailer saw a 2.5 percent decline in comparable sales last year, a measure of sales at stores open at least a year. Its forecast for 2017 isn’t too cheery, either; the company predicts it will deliver comparable sales of ‘-2.5 percent or better.’”

Instead, it would appear that other, more cost-effective – but less chic – stores are seeing the booming growth that Whole Foods would like to see:

The answer to that question may be in the type of clientele that Whole Foods has sought to attract. Like many other retailers, Whole Foods has aimed straight for the millennials – and they got them, too:

“Meanwhile, as Whole Foods aggressively courts millennials with in-store wine bars and date-night cooking classes, [grocery industry analyst] Kantar’s research finds that it has lost some Generation X and baby-boomer shoppers over the past five years.

‘They are leaking tons of shoppers in those non-core demographic groups,’ [analyst Diane] Sheehan said.

Leaning so hard on millennials may have long-term benefits, but for now, Whole Foods is missing out on sales due to its weakened resonance with older consumers.”

Unfortunately, millennials might not be the best group for grocery stores to attract for the simple reason that many millennials can’t cook. Because of this, many millennials have turned to restaurants as their food source. According to Forbes, the amount of money millennials spend on eating out increased more than 10 percent between 2010 and 2014. That percentage increase means that nearly half of the millennial food budget goes to eating out.

As MarketWatch explains, the culinary inability of millennials stems both from a lack of time, as well as the trend for mothers to leave homemaking and going into the workforce. In essence, millennials have been raised in a convenience culture and their gravitation to restaurants and away from grocery stores is simply the outgrowth of this mindset.

But will such a mindset come back to hurt both millennials and society in general? By raising them to expect convenience and service at the hand of others, have we hindered them from learning key qualities such as independence, frugality, and responsibility which are essential to a successful society?