Children Have Amazing Powers of Memorization… So Why Aren’t Schools Using Them? 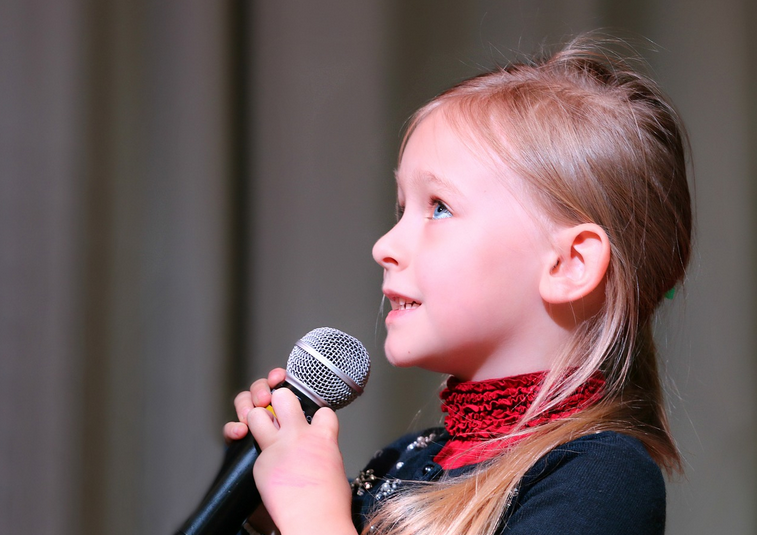 According to a recent article in the British Psychological Society’s Research Digest, preschool-age children have a special talent for memorizing and remembering rhymes. As the Digest explains, a recent study found that, compared to their parents and other older adults, young children are able to recall “nearly twice as many correct words” from the rhyming stories they hear, all while making “far fewer errors.”

Anyone who has been around children for a time would readily affirm such findings. Children, as Oxford scholar Dorothy Sayers noted in 1947, follow three stages of development, the earliest of which she calls the “Poll-Parrot” stage:

“The Poll-Parrot stage is the one in which learning by heart is easy and, on the whole, pleasurable; whereas reasoning is difficult and, on the whole, little relished. At this age, one readily memorizes the shapes and appearances of things; one likes to recite the number-plates of cars; one rejoices in the chanting of rhymes and the rumble and thunder of unintelligible polysyllables; one enjoys the mere accumulation of things.”

The problem, Sayers notes, is that many schools no longer capitalize on this Poll-Parrot stage, losing valuable opportunities to lay a firm foundation of facts for future learning. To combat such a loss of time and energy, Sayers suggests that the following six subjects be diligently taught to young children while they still possess a great capacity for memorization through rhyming:

“Latin should be begun as early as possible–at a time when inflected speech seems no more astonishing than any other phenomenon in an astonishing world; and when the chanting of ‘Amo, amas, amat’ is as ritually agreeable to the feelings as the chanting of ‘eeny, meeny, miney, moe.’”

“Observation and memory are the faculties most lively at this period; and if we are to learn a contemporary foreign language we should begin now, before the facial and mental muscles become rebellious to strange intonations.”

“In English, meanwhile, verse and prose can be learned by heart, and the pupil’s memory should be stored with stories of every kind–classical myth, European legend, and so forth. … Recitation aloud should be practiced, individually or in chorus; for we must not forget that we are laying the groundwork for Disputation and Rhetoric.”

“The grammar of History should consist, I think, of dates, events, anecdotes, and personalities. A set of dates to which one can peg all later historical knowledge is of enormous help later on in establishing the perspective of history.”

“I believe myself that the discredited and old-fashioned memorizing of a few capitol cities, rivers, mountain ranges, etc., does no harm.”

“[T]he multiplication table, which, if not learnt now, will never be learnt with pleasure….”

We’ve flipped things around these days, shunning the memorization of facts and instead asking young children to reason and draw conclusions based on their own limited experience and feelings.

Is it time we capitalized on the Poll-Parrot stage and filled the minds of young children with rhythmic facts and knowledge upon which they can draw and philosophize on in later years?