Legislation Would Reintroduce the Bible to Public Schools 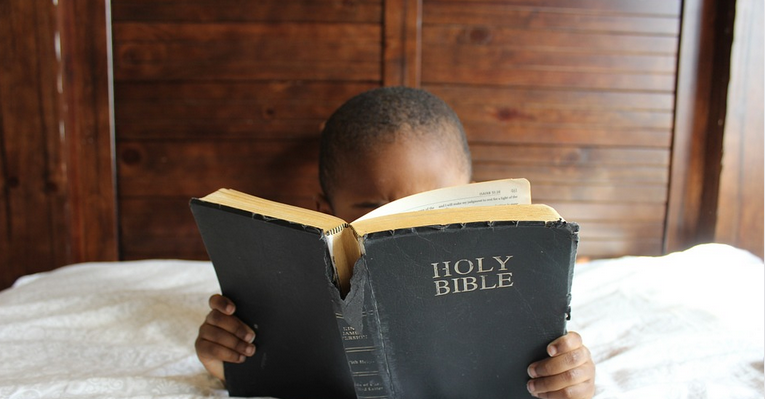 In 1963, the Supreme Court removed official Bible readings from America’s schools. Since that time, almost everything related to religious or biblical literacy in education has been questioned on grounds of separation of church and state.

But one state is questioning the wisdom of this removal. According to U.S. News and World Report, the Kentucky House of Representatives recently voted to establish an optional biblical literacy course for its public school students:

“The bill says the purpose of the Bible literacy course would be to teach students about ‘biblical content, characters, poetry and narratives that are prerequisites to understanding contemporary society and culture,’ including literature, art and music.”

But is biblical literacy even necessary for a society such as ours? University of Chicago philosophy professor Allan Bloom once answered that question in the affirmative in his book The Closing of the American Mind:

“In the United States, practically speaking, the Bible was the only common culture, one that united simple and sophisticated, rich and poor, young and old, and – as the very model for a vision of the order of the whole of things, as well as the key to the rest of Western art, the greatest works of which were in one way or another responsive to the Bible – provided access to the seriousness of books. With its gradual and inevitable disappearance, the very idea of such a total book and the possibility and necessity of world-explanation is disappearing.”

Bloom goes on to say that individuals like his grandparents, who were uneducated, but had a thorough understanding of the Bible, were far better connected to the great thoughts and ideas of the ages than were those of his own, well-educated generation:

“I am not saying anything so trite as that life is fuller when people have myths to live by. I mean rather that a life based on the Book is closer to the truth, that it provides the material for deeper research in and access to the real nature of things. Without the great revelations, epics and philosophies as part of our natural vision, there is nothing to see out there, and eventually little left inside. The Bible is not the only means to furnish a mind, but without a book of similar gravity, read with the gravity of the potential believer, it will remain unfurnished.”

Given Bloom’s thoughts on the topic, do you think the state of Kentucky is wise to work toward reintroducing biblical literacy into its public school classrooms? In removing the Bible from the classroom originally, did America cut off several generations from a main source of cultural literacy through which much of Western Civilization can be understood?