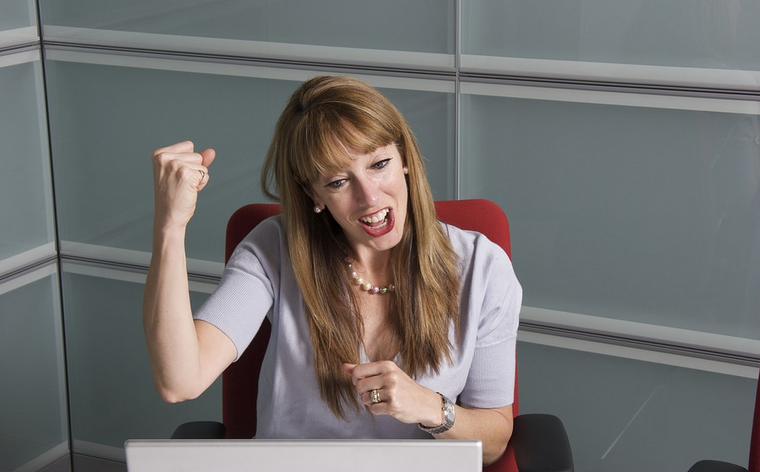 With the increased emphasis on transparency in recent years, it has become easier for parents to get some idea of the quality of education their child is receiving.

But while such transparency is good for parents and children, it’s not so great for our country’s education system. Much to the chagrin of Americans across the country, student test scores indicate that this system isn’t all that great.

Nevertheless, reports coming out of California suggest that their state’s education system has found a way to remedy this dour situation and make themselves look better through a new school grading program. The Los Angeles Times explains:

“[T]he new system, which is color coded, grades on a curve and paints a far rosier picture in academics than past measurements, a Times analysis found.

Nearly 80% of schools serving grades three through eight are ranked as medium- to high-performing in the new ratings, earning them positive colors on report cards sent to parents.

Last year in state testing at those same schools, the majority of students failed to reach English and math standards. More than 50 of those schools whose average math scores fell below proficiency receive the dashboard’s highest rating for math. (The dashboard does not include high school scores.)

The shift in outlook is intentional. The dashboard reflects a new, more holistic approach to evaluating schools, one that does not see test scores as the be all and end all. It also emphasizes progress and so heaps praise on schools that do poorly but see significant score increases from one year to the next.”

In other words, more schools will get an “A” for effort, rather than actual academic achievement. As the Los Angeles Times goes on to explain, education experts are scratching their heads over this development, as it makes the new system “intentionally complex” for parents:

“The dashboard ultimately will provide the backbone for how districts and the state rate schools — which ones they praise and where they intervene. Parents will rely on it when they pick schools for their children.

That’s why it matters that the color-coded system is, at least according to some, too generous.”

Such a scenario recalls to mind the words uttered by the demon Screwtape in C.S. Lewis’ “Screwtape Proposes a Toast.” According to Screwtape, the best way to dumb down the intelligence of children is to make sure “that dunces and idlers must not be made to feel inferior to intelligent and industrious pupils.”

Screwtape goes on to connive how such a plan could be put into action:

“This can be done on various levels. At universities examinations must be framed so that nearly all the students get good marks. … At schools the children who are too stupid or lazy to learn languages and mathematics and elementary science can be set to doing the things that children used to do in their spare time. Let them, for example, make mud pies and call it modeling. But all the time there must be no faintest hint that they are inferior to the children who are at work. Whatever nonsense they are engaged in must have… ‘parity of esteem.’”

One has to wonder, is the California education system doing a variation on this same theme? Are they so anxious to ensure that every school and student achieves “parity of esteem,” that they portray bad schools as good?