How Shakespeare Helped this Australian School Top All Others 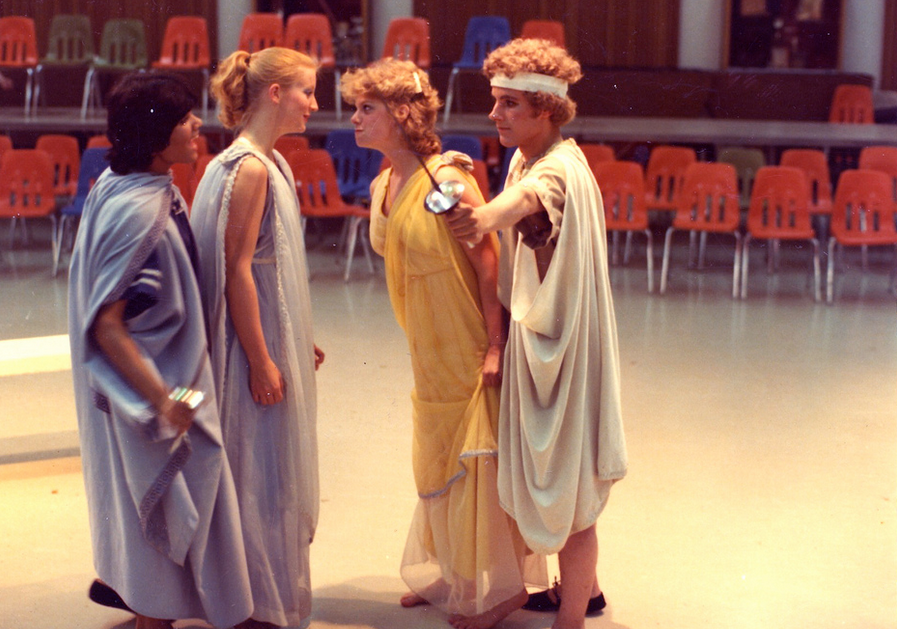 In recent years, parents have grown increasingly concerned about the state of their children’s schools. To put it frankly, students no longer seem to be exiting our halls of learning with a thorough, well-rounded slate of knowledge. Why does this happen?

A possible answer to that question was recently provided by The John Colet School in Australia.

According to The Daily Telegraph, the recent release of national academic results (NAPLAN) by the Australian government found that The John Colet School achieved top scores in areas such as reading, writing, and numeracy. When asked about their secret to success, the school’s headmaster highlighted their commitment to rigor and subjects which many schools have abandoned:

However, he said they did not teach to NAPLAN but concentrated on traditional subjects such as grammar, times tables, philosophy, debating and Shakespeare.

‘We believe if you give the child a higher level of work, they rise to it,’ he said. ‘We teach Shakespeare from Year 1.’”

Consider also the school’s focus on philosophy and debate. Research has found that students given instruction in the former “boosted their math and literacy skills, with disadvantaged students showing the most significant gains.” Students introduced to the latter were found to achieve higher GPAs, better ACT scores, and increased college acceptance.

We don’t see much of this kind of instruction in today’s schools. Sure, high school students might read a Shakespeare play or two, but schools increasingly make way for a more “diverse” slate of authors who explore trendy issues such as the drug war or illegal immigration.

If we want to see our students increase in knowledge and understanding, do we need to seriously consider reintroducing subjects such as philosophy, debate, and Shakespeare back into our classrooms?