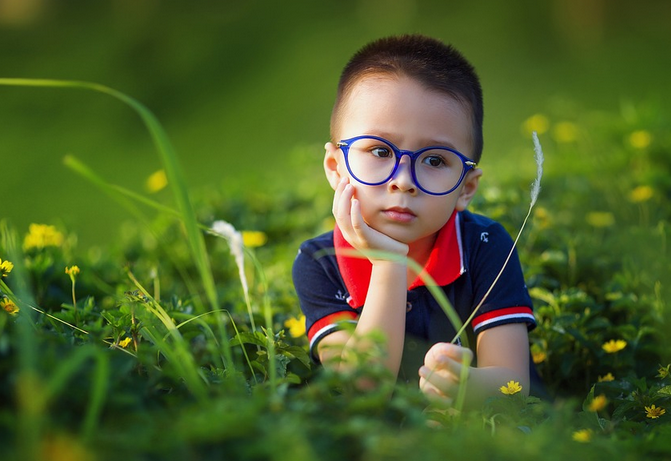 Previously, we highlighted a recent Department of Education report which found that New York, the District of Columbia, and Alaska are some of the highest spending states in the nation when it comes to education. Each one spends well over $18,000 per student per year.

But aren’t those big bucks worth it? After all, the more money a state spends per student, the better the academic outcomes, right?

Unfortunately, such is not always the case, as I found when I dug up the reading scores of these states. In 2015, only one of the top spending states listed above was able to rise above 50 percent proficiency.

Out of curiosity, I checked out the reading proficiency for the two lowest spending states in the union, Utah and Idaho, which each spend less than $7,000 per student. Their reading proficiency scores measure at 42 and 40 percent respectively, placing them at a higher academic level than the top three spenders in the nation.

Is it the case that every low-spending state performs better than those who dish out more money? Of course not. But if nothing else, such numbers should cause us to question the assertion that increased spending will cure all of our educational woes.

What other factors do you think could be driving such low academic performance in states which devote so much money toward education? Would we be better off focusing on improving those factors instead of simply dishing out more money to education?