Why a College Democrat Activist Left the Party 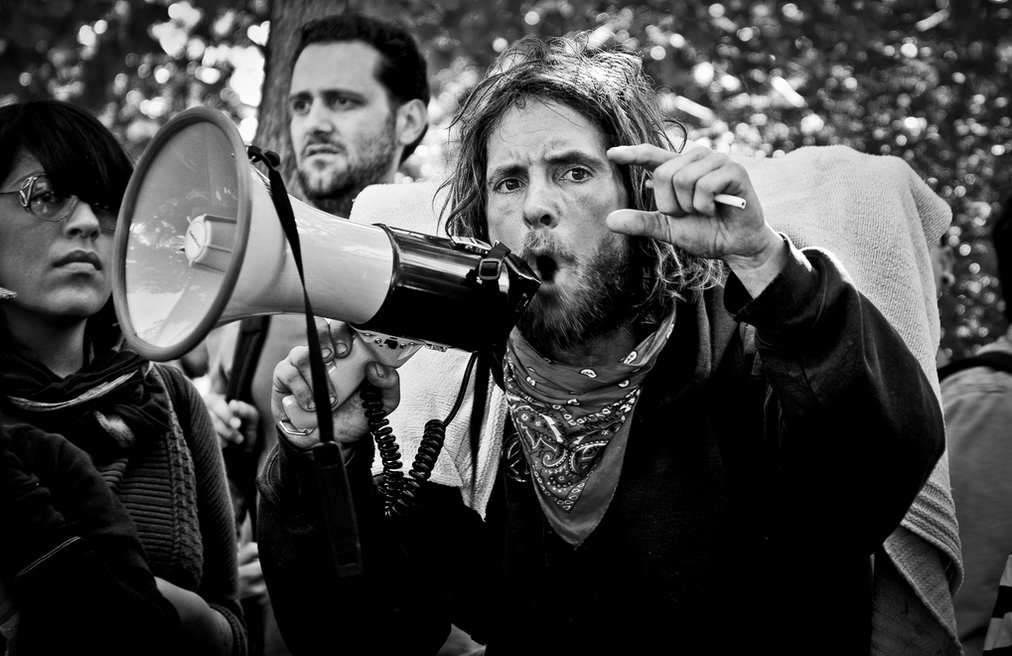 College junior Michael Hout is passionate about politics and ideas. His major in political science confirms that, as does his active participation in the College Democrats and other political activities.

But in a recent op-ed for The Washington Post, Hout explains that he has decided to leave his privileged status as a prominent Democrat at the University of Massachusetts Amherst and become an Independent, while acknowledging that his political affiliation may soon change to that of Republican.

Why such a drastic change?

If Hout were to sum up the answer to that question in one phrase, it would likely be the Democrat Party’s failure to accept diversity of thought. Hout elaborates:

“[W]hat mattered was not loyalty to party, I found. What mattered was absolute devotion to the religion of dogmatic leftism. Many moderate Democrats just as easily could have been moderate Republicans. But these Democrats were rarely given the same opportunities or chances to succeed as their peers who were further to the left — democratic socialists or social justice warriors.”

Hout continues by saying that any other than far-left thinking individuals are ostracized and bullied on today’s college campuses, a fact which Hout labels as a “great irony”:

“The so-called party of inclusivity, that values tolerance above all else, is extremely intolerant and wildly exclusive to ways of thinking that violate its delicate myopia. I contend that diversity of opinion – both within and without parties – is healthy and integral to our system. We must not only accept it, but demand it. Thus, we must be more accepting of conservative students, and the debate that they allow us to have, just as we must accept liberal students for the same reason. No one side should be able monopolize culture and community the way the left has been able to do on campuses. … Win with ideas, not intimidation. Be open to debate, and drop the baseless insults intended to stifle it.”

Hout’s observations are reminiscent of those of former Ivy League professor Allan Bloom. In his book, The Closing of the American Mind, Bloom notes that true diversity and freedom only comes when multiple points of view are freely discussed and debated:

“Freedom of the mind requires not only, or not even especially, the absence of legal constraints but the presence of alternative thoughts. The most successful tyranny is not the one that uses force to assure uniformity but the one that removes the awareness of other possibilities, that makes it seem inconceivable that other ways are viable, that removes the sense that there is an outside. It is not feelings or commitments that will render a man free, but thoughts, reasoned thoughts. Feelings are largely formed and informed by convention. Real differences come from difference in thought and fundamental principle.”

Today’s universities pride themselves on being safe spaces where diversity can bloom and grow in the next generation. But is their method of promoting diversity and freedom of thought actually the most effectual way of stamping it out?