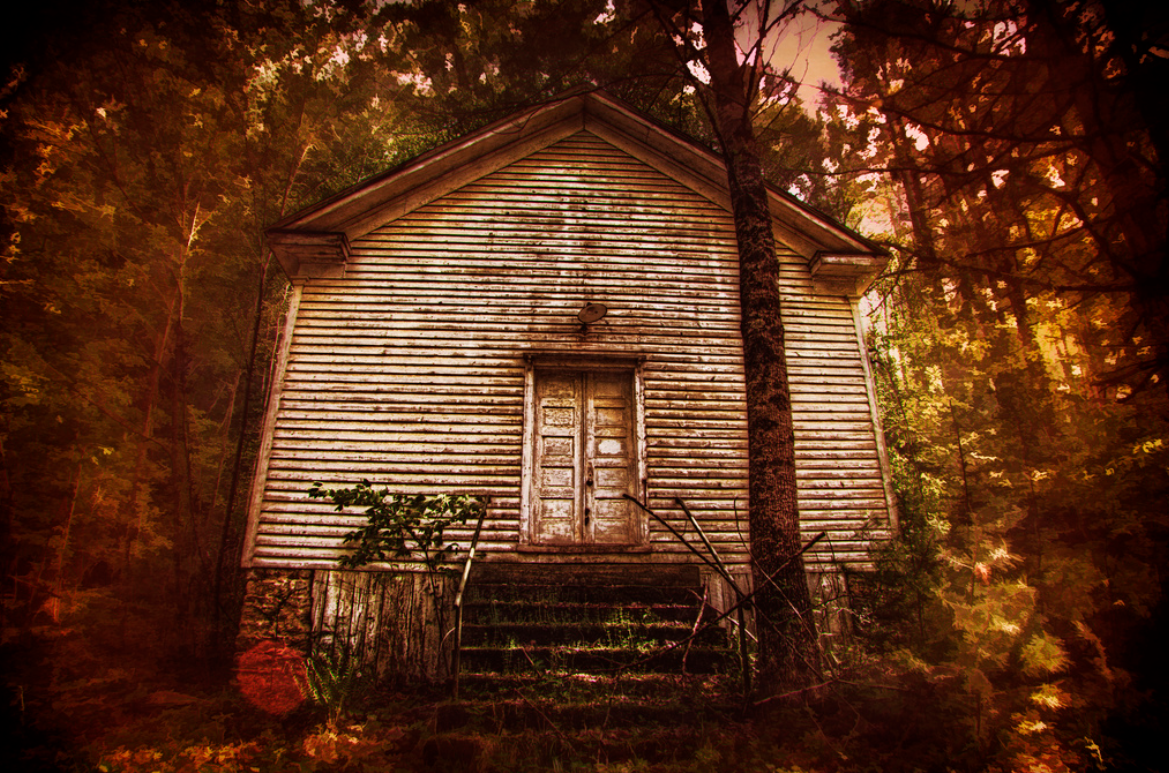 It’s often said that America’s education system hasn’t changed much in the last 100 years. Supposedly it’s stuck in the industrial age and needs to be revamped to keep with the times.

But while that may be true, it’s not the case that the education system has avoided all changes. It has changed… and perhaps not for the better.

School curriculum is one example of this. When compared to curriculum used 100 years ago, today’s reading selections are easier and reflect a diminished view of history.

Other drastic changes have come in the area of school staffing. According to the chart below, produced by University of Michigan-Flint professor Mark J. Perry, American schools have seen a 22 percent increase in student enrollment since 1980.

Many of us would naturally think such an increase is good. More staff means more teachers helping our children, right?

Unfortunately, instructional teaching staff is not where the biggest growth occurred. The largest increase came in school district administrative staffing, which grew by 88 percent!

Interestingly, this administrative staffing explosion has occurred in the handful of decades since President Jimmy Carter established the Department of Education in 1979. Is it possible that the federal government’s involvement in education contributed to this administrative bloat, particularly through the hiring of individuals to handle paperwork and other regulations impressed upon schools by the bureaucrats in Washington?

Whatever the cause, such a scenario can’t be helpful to either our children or our nation’s teachers. The latter group is continually having their hands tied and their autonomy squeezed by directives made by those far removed from the classroom. And as stagnant academic scores show, more bureaucratic oversight doesn’t seem to be helping the academic chances of the former group either.

Is it possible that both children and teachers would be better off if education was removed from the hands of the federal government and placed back in the hands of state and local leaders?