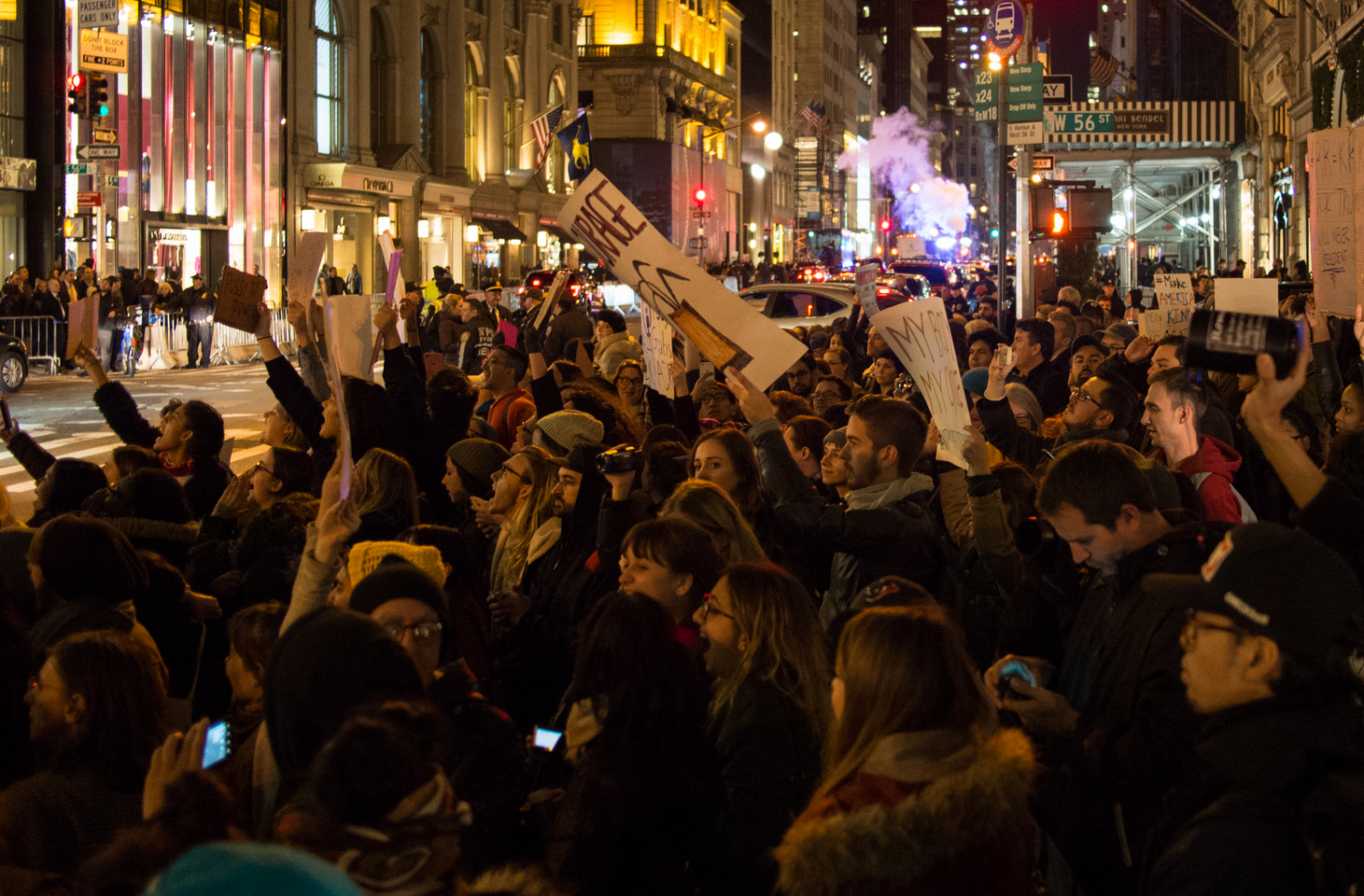 Several weeks ago, many in the U.S. were rather disturbed when protestors at UC Berkeley were able to shut out controversial speaker Milo Yiannopoulos from speaking on campus.

“More than 1,500 protesters had gathered at Sproul Plaza, chanting and holding signs that read: ‘No safe space for racists’ and ‘This is war.’

The violent protesters tore down metal barriers, set fires near the campus bookstore and damaged the construction site of a new dorm.”

Clearly, the rationale for shutting down Milo is the fact that he often engages in speech which many deem to be offensive. And as a new global study from the Varkey Foundation demonstrates, this attitude of opposition to offensive free speech is quite prevalent among the up and coming Generation Z (ages 15-21).

When asked about a number of moral issues, such as transgender, homosexual, and abortion rights, many teens in countries around the globe overwhelmingly express their support. However, that support diminishes when teens are asked about free speech, as the cluster graph from The Economist demonstrates below.

This global study is eerily similar to a U.S. study recently conducted by the Knight Foundation. As The New York Times explained, only 45 percent of high school students support free speech when it comes to offensive speech in public – like that of Milo Yiannopoulos.

In digesting these statistics, one can’t help but wonder: why is it that so many young people openly embrace rights which are not specifically spelled out in the Constitution, but reject the one right (free speech) to which they are given free recourse?

That question isn’t that hard to answer when we observe American high school success in areas such as civics and history. The latest numbers show that only 1 in 4 high school seniors are proficient in civics, while barely 1 in 10 are proficient in history. Clearly, we can’t expect students to embrace the right to free speech when they’re not even learning about that right in their high school classrooms.