Should Teachers Have a Working Knowledge of the Constitution? 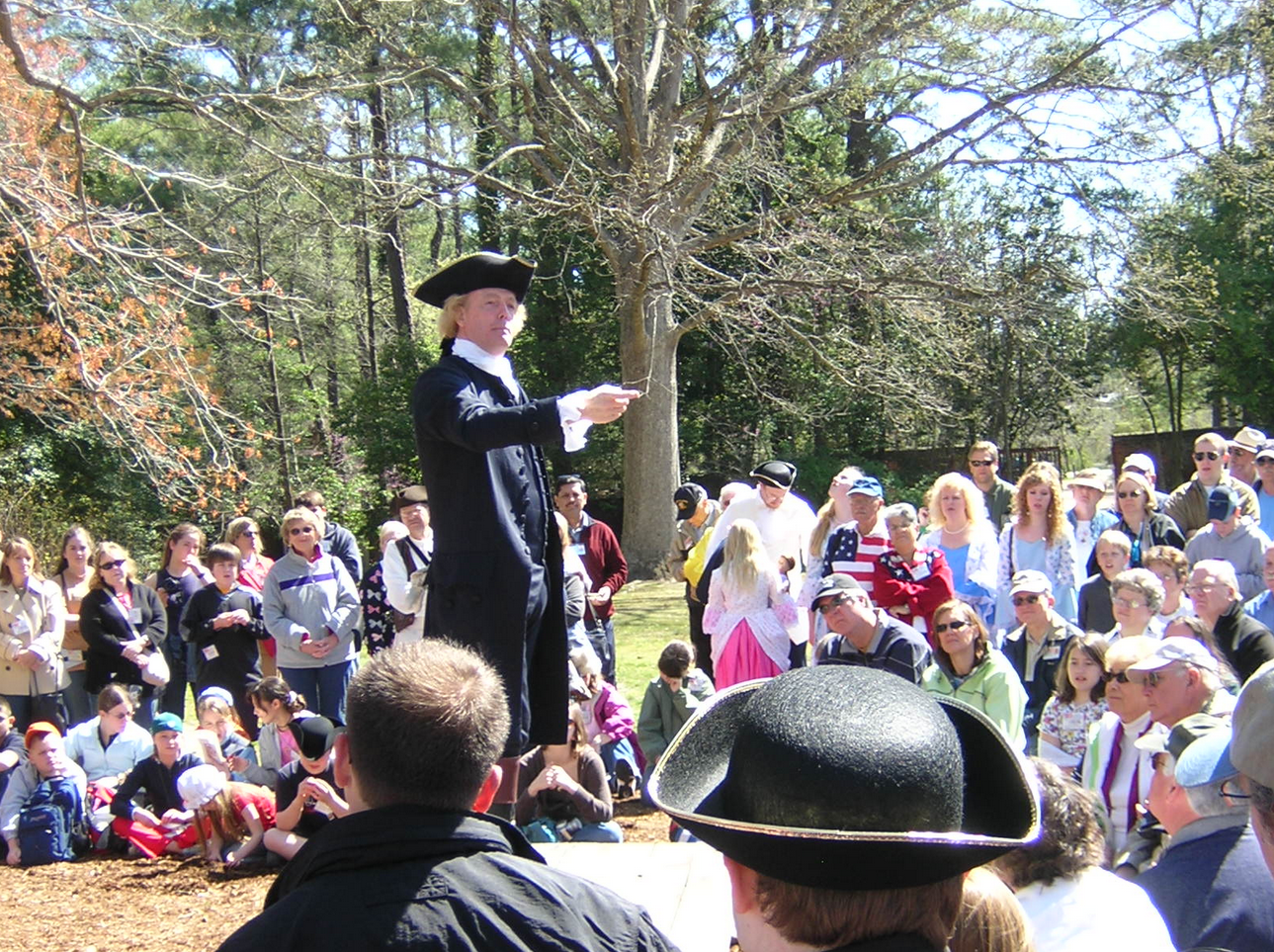 Given that only 1 in 4 American high school seniors are proficient in civics and 1 in 10 are proficient in U.S. history, one would think that schools would sense an urgency to beef up their offerings and emphasis in these areas.

But while that may be the case in some states, it doesn’t seem to be a priority in Nevada. As Valerie Strauss recently noted in The Washington Post, that state seems to be on a quest to further destroy their students’ knowledge of civics and history. This destruction comes from Nevada Senate Bill 20, a piece of legislation which:

“[W]ould eliminate current requirements that licensing exams for teachers must include questions about the U.S. Constitution, Nevada’s constitution and state laws. Teachers and other educational personnel wouldn’t have to know them to pass licensing exams starting July 1, if it becomes law.”

As Strauss goes on to explain, such a bill stems from Nevada’s current teacher shortage, and seeks to make it a little easier for teachers to gain licensure in the state.

But while it might make sense to ease teacher licensure requirements in some areas (such as requiring classroom management courses for a teacher who has served in another state for 10+ years), does it really make sense to send individuals into the classroom with limited knowledge in a subject matter so vital to our country?

It seems highly likely that the educators of the past would give a resounding no to that question. Consider, for example, author Laura Ingalls Wilder’s experience in becoming a teacher in the late 1800s. Before she obtained her first license to teach, she presented a thorough lecture on American history from the time of Christopher Columbus to the presidency of John Adams – completely from memory.

Several decades later, teachers in the San Francisco Department of Education were expected to have “a thorough, concise knowledge or mastery of the lesson, so that [they] may teach without a text-book” when it came to history instruction. Such familiarity was necessary because:

“From the point of view of education in citizenship,’ history is to be taught, not merely to secure the mastery of the facts of the subject, but to lead boys and girls to ‘believe and understand the worth of being free’ to show them the price America has paid and is paying for liberty, to exemplify the blessings that come to them from their heritage of democracy, and to emphasize the obligations resting on them to perpetuate these great privileges and opportunities for posterity.”

If we want the next generation to take over the leadership of our country one day, then they will need to know and understand the principles and documents which underpin society. But can we reasonably expect them to know those principles if we give those who are teaching them a pass on that same knowledge?