Mom Teaches Son to ‘Adult’ in a Refreshingly Creative Way 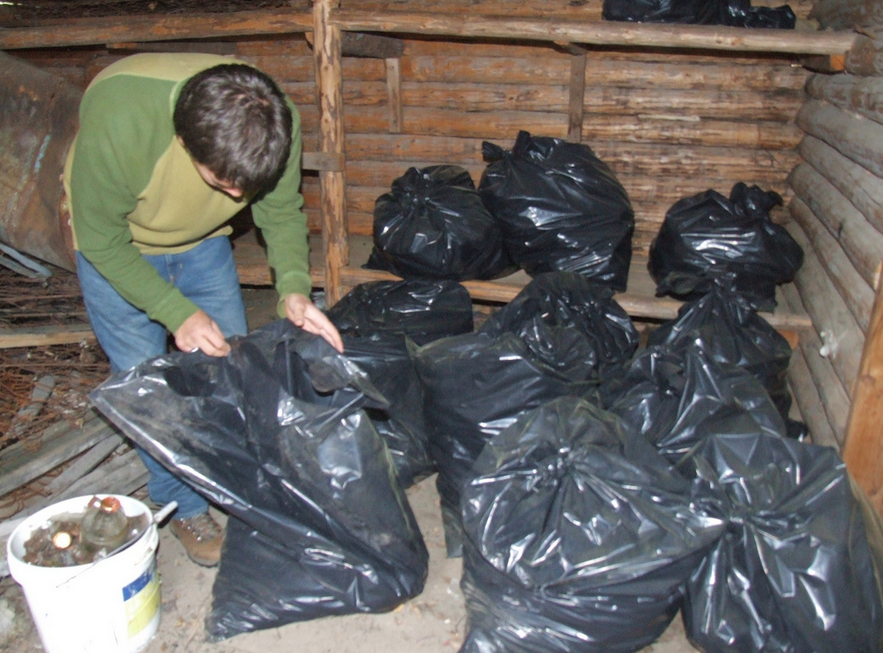 A few months ago, I wrote about “The Adulting School,” a place where parents can send their grown children to learn the skills they failed to teach them as young children.

So far, the school seems to be a success, indicating that many from the Participation Trophy Generation really can turn into capable adults with a little pointed instruction.

But as one mother recently proved, pointed instruction in responsibility doesn’t just have to come from experts in “Adulting School.” It can still be effectively taught by parents. According to The New York Post:

College care packages can be the best — unless you’re Connor Cox.

The 18-year-old got a rude awakening last month when opening up his latest assortment of gifts and goodies from his mom, Terri.

Instead of the care package, the Westminster College freshman received a box full of garbage — which he had forgotten to take out the last time he was home.

“I got two boxes and I opened one and it had food in it and I realized there wasn’t food in the other one,” Cox told ABC News this week. “It was a bunch of trash, tissues [and] soda cans.”

Feeling gypped, the Maryland native quickly called his mom and asked her to explain.
“Did you send me the wrong package? Why did you send me this?” Cox recalled saying to her. “[She said,] ‘No, that’s the trash you were supposed to take out.’”

Cox and other media are embracing Terri’s “care package” as a hilarious prank. But underneath the hilarity of it all is an important lesson.

Unlike many of today’s parents, Terri Cox seems unafraid to ask her son to take responsibility and help out at home, even in the midst of his busy college career. When he failed to do his duty, she also refused to make excuses for him, perform the task herself, or let him off the hook.

If more parents followed Terri Cox’s lead, gave their children chores, and then stuck to their guns, insisting that their children follow through even when it might be more convenient for the parent to do the chore instead, would we soon see a change in the attitudes of today’s young people? Instead of having pampered, entitled young people unable to fend for themselves, would we see a revival of capable young men and women who know how to “adult” without having to take a class for it?