Is it Logical to Say that Health Care is a ‘Right’? 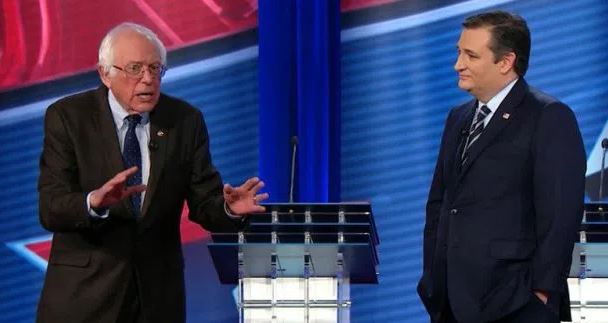 If you were to logically analyze the concept of “rights” you would discover that there are only two things one can mean by saying that something constitutes a “right.”

The first sense in which we use the word is the universal or metaphysical sense. When we say, for example, that certain commonly accepted human rights are “rights,” this is what we mean. Many of the provisions of the Geneva Conventions that govern the treatment of civilians, soldiers, and prisoners of war seem to assume some metaphysical or religious code—in the case of the Geneva Conventions, it is the Judeo-Christian moral code.

By our very human nature we have the right not to be persecuted, tortured, or harmed unnecessarily and without some kind of due process. These rights have necessary grounding in the idea of justice and the inherent dignity of man as a creature made in the image of God. These are rights that apply in all times and places. They are just as relevant today as they were 2,000 years ago.

The other kind of right is a particular or positive right. This kind of right finds its grounding, not in any metaphysical or transcendental standard, but in some kind of man-made rule or statute.

When someone says, for example, that everyone has the “right” to Internet access or 911 service, this is what they mean. These “rights” are not necessary for a good life in the way rights in the first sense are. There is no transcendent standard that justifies them, nor can they even be conceived to have applied in all times and places.

A right in the second sense is only a right because someone passed a law which said it was, or because the United Nations declared it so. These rights are not really rights at all, but just things we would like everyone to have in a perfect world.

It is hard to argue that health care as we conceive it (doctors, hospitals, modern medical equipment) is a fundamental right when, unlike the rights we all see as fundamental, such a right would not even have been possible before the advent of modern technology. And even if health care were a real right, who would bear the obligation to provide it? The government? The church? The family?

The Catholic Church believes it is a right in the first sense. And as a religious institution, it at least has resort to transcendental standards to underwrite its claims.

But what does Bernie have? What standard can he appeal to other than his own feelings to make his argument?

Sanders is, if not an actual atheist, at least secular in his thinking. But the belief in any right in the first sense requires some kind of religious justification, a kind of justification Bernie and other secularists who hold this position would be reticent to offer and ill-fit to provide.