Former Stanford Provost: ‘The Threat from Within’ 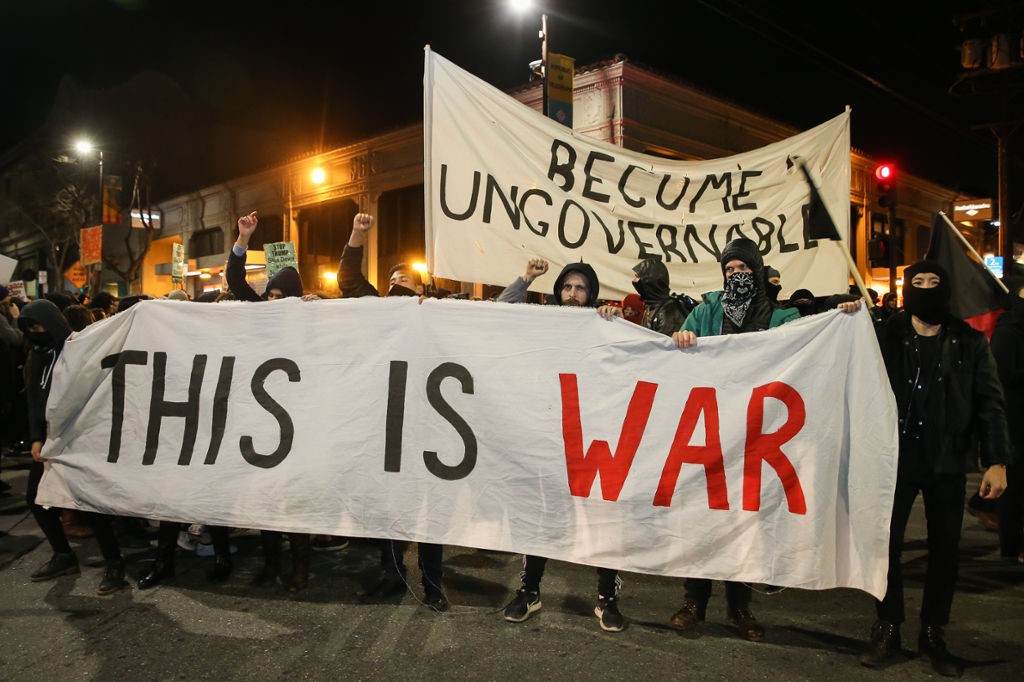 Stanford News recently featured an excerpt from former Trustee John Etchemendy about the challenges higher education is facing. He begins by arguing,

Universities are a fundamental force of good in the world. At their best, they mine knowledge and understanding, wisdom and insight, and then freely distribute these treasures to society at large. Theirs is not a monopoly on this undertaking, but in the concentration of effort and single-mindedness of purpose, they are truly unique institutions. If Aristotle is right that what defines a human is rationality, then they are the most distinctive, perhaps the pinnacle, of human endeavors.

In his speech, he argued that there are two major threats to universities: 1) cuts in funding and 2) intellectual intolerance. It is the latter threat that he fears most as it fundamentally goes against the purpose of universities, which he provided above.

… I’m actually more worried about the threat from within. Over the years, I have watched a growing intolerance at universities in this country – not intolerance along racial or ethnic or gender lines – there, we have made laudable progress. Rather, a kind of intellectual intolerance, a political one-sidedness, that is the antithesis of what universities should stand for. It manifests itself in many ways: in the intellectual monocultures that have taken over certain disciplines; in the demands to disinvite speakers and outlaw groups whose views we find offensive; in constant calls for the university itself to take political stands. We decry certain news outlets as echo chambers, while we fail to notice the echo chamber we’ve built around ourselves.

This results in a kind of intellectual blindness that will, in the long run, be more damaging to universities than cuts in federal funding or ill-conceived constraints on immigration. It will be more damaging because we won’t even see it: We will write off those with opposing views as evil or ignorant or stupid, rather than as interlocutors worthy of consideration. We succumb to the all-purpose ad hominem because it is easier and more comforting than rational argument. But when we do, we abandon what is great about this institution we serve.

It will not be easy to resist this current. As an institution, we are continually pressed by faculty and students to take political stands, and any failure to do so is perceived as a lack of courage. But at universities today, the easiest thing to do is to succumb to that pressure. What requires real courage is to resist it. Yet when those making the demands can only imagine ignorance and stupidity on the other side, any resistance will be similarly impugned.

The university is not a megaphone to amplify this or that political view, and when it does it violates a core mission. Universities must remain open forums for contentious debate, and they cannot do so while officially espousing one side of that debate.

How many students fear to ask the wrong questions and, as a result, earning the ire of social justice warriors and, perhaps, having grades marked down by a vengeful professor? How many Americans fear to say something on social media lest they find themselves attacked and even fired from their employer? How many friends fear to speak their minds or ponder ideas because they will find themselves friendless and ostracized?

Things have gone too far. It is not conservatives or right-leaning individuals who are squelching speech and intellectual pursuits on college campuses. No, whether or not anyone wants to admit it, the groups most often found suppressing speech are social justice warriors and the radical Left. In doing so, they fundamentally violate the ideas they seem to espouse. What’s to be done, though?

We need to encourage real diversity of thought in the professoriate, and that will be even harder to achieve. It is hard for anyone to acknowledge high-quality work when that work is at odds, perhaps opposed, to one’s own deeply held beliefs. But we all need worthy opponents to challenge us in our search for truth. It is absolutely essential to the quality of our enterprise.

…to stem or dial back our academic parochialism, we are pretty much on our own. The first step is to remind our students and colleagues that those who hold views contrary to one’s own are rarely evil or stupid, and may know or understand things that we do not. It is only when we start with this assumption that rational discourse can begin, and that the winds of freedom can blow.

So that the winds of freedom can blow… That’s beautiful and it is what we must work towards. It will take courage, but I believe more and more Americans will take a stand before it is too late.