Coming Apart: The Real Civil War is in the Democratic Party 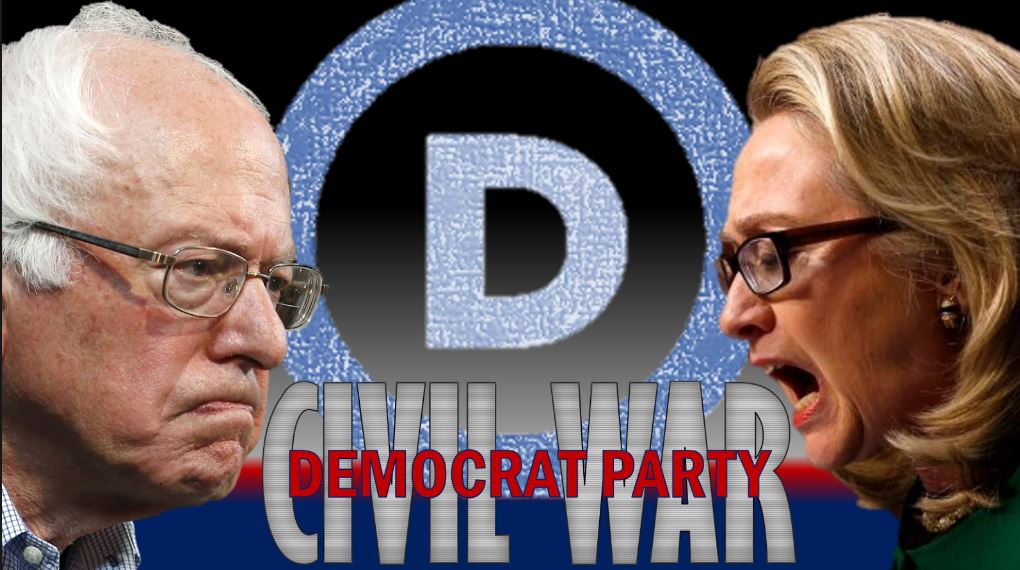 The Trump ascendency has thrown a monkey wrench into the political dynamics of both parties. But while it creates difficulties for establishment Republicans in their own party, it creates even bigger ones for Democrats.

Democrats had hoped that the takeover of Trump would create a civil war in the Republican Party between the free-market, white-collar, libertarian wing that has dominated the party in recent years, and the new nationalist, blue-collar wing of the party that Trump represents.

But although the Establishment wing retains dominance in the House and Senate, most particularly through the influence of their two leaders Mitch McConnell and Paul Ryan, there are already signs that the party is acclimating to Trump’s new priorities. Despite Ryan’s defense of the Trans-Pacific Partnership (TPP), it is gone. And there is little open dissent in the party on the president’s immigration policies.

If Trump’s policies fail, the dissenting voices will get louder. But if it becomes clear to the party that Trump is maintaining the winning coalition he put together last year, it won’t matter. Party politics is all about winning, and electoral success trumps ideology.

The Democrats, meanwhile, face their own civil war, and neither side has electoral success to commend it.

Since last November’s election, the Democratic Party has been trying to decide what it is for, and is not having an easy time doing it. There are now two factions in the party. The first—let’s call it the “Clinton Faction”—is the Old Guard, represented by old white guys with their superdelegates and their Wall Street connections. They’re having a very hard time articulating their views to the second faction—let’s call it the “Bernie Faction”—which is focused primarily on racial politics and opposition to immigration reform.

Right now the Bernie faction is in the driver’s seat. It is this faction that speaks to (and makes excuses for) the demonstrators on college campuses and at Republican town halls—which are the only things now energizing the party.

The problem for Democrats is that neither one of these alone can bring about success at the polls. The Clinton Faction, having lost the election, has no credibility and no energy. And even the Bernie Faction, which is likely to take full control of the party, has lost many of the white, blue-collar voters it relied on in past elections to put it over the top in states like Pennsylvania, Ohio, and Michigan.

Even if Trump does not succeed in bringing the necessary jobs back, these voters will see that Trump is fighting for them in a way the Democrats never did. The street mob now running the Democratic Party—and the Party leaders who have no choice but to cheer it on—is making a fatal mistake: They are attacking Trump on the very things that make him popular with the people the Democrats need to woo back.

It’s a losing strategy, and it may keep them out of the White House for a few more years to come.