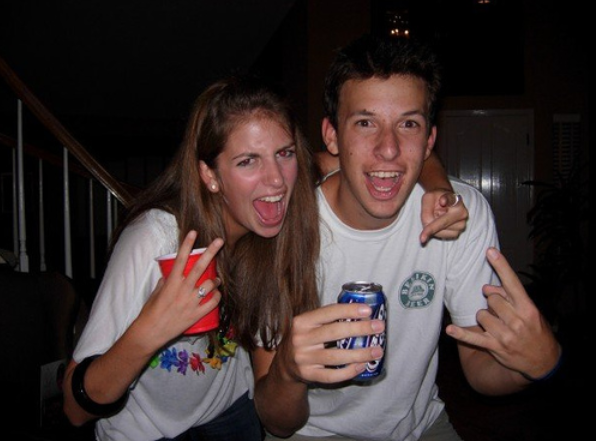 For a number of years, it was assumed that public education was swimming along, efficiently educating children of all ages. More recently, the products coming out of public schools have caused a troubling concern to leap into the minds of adults: are schools dumbing down the content they teach to students?

That concern seems to have now made its way into the minds of university professors, as evidenced in a recent study conducted by the Times Higher Education. The study examined over a thousand higher education professors and administrators in several English-speaking countries such as the U.S., Canada, Australia, and predominantly the U.K.

Judging from the comments of these professors, the students they are seeing come through their classrooms are ill-prepared, unwilling to study, and in need of kid-glove treatment. Some of the choice comments from these professors include:

When asked if their students were well-prepared academically for university course work, almost half of professors disagreed:

Meanwhile, a majority of professors agreed that today’s students are “intellectually less able” to function in a university than they were in the past:

It has long been the goal of today’s schools to ensure that students are “college and career ready.” Judging from the observations of college professors, that goal is not being realized.

One could cast blame in many directions to attempt to explain why students are not intellectually prepared for college. But is it possible that the main reason stems from the fact that schools are simply not set up to train students to think for themselves?

“Schools teach exactly what they are intended to teach and they do it well: how to be a good Egyptian and remain in your place in the pyramid.”

Until we remove this mentality from the education system, then how can we expect students to be intellectually ready to do the studying, reading, and thinking that higher education demands?