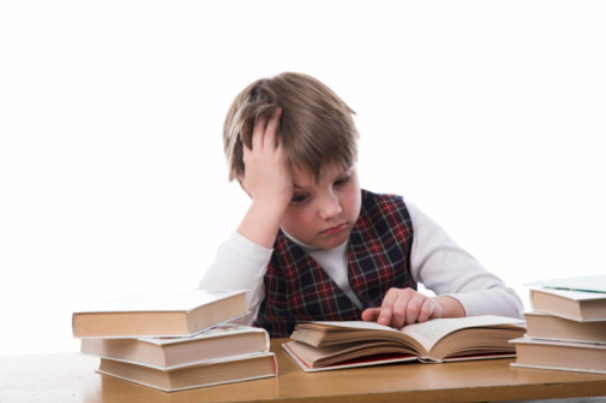 Ever heard of the phrase “college and career ready”? If so, then you know the goal of American education in a nutshell.

But while American public education is an expert at naming this goal, they seem unable to achieve it. That’s according to a new analysis conducted by the Hechinger Report on remedial education in the nation’s public colleges:

“Data from 911 two- and four-year colleges revealed that 96 percent of schools enrolled students who required remediation in the 2014-15 academic year, the most comprehensive recent numbers. At least 209 schools placed more than half of incoming students in at least one remedial course.

As the Hechinger Report explains, such data is alarming because it demonstrates that the common wisdom—namely, that adults returning to school after many years are dominating the catch-up classes—is simply not true. Instead, it shows a deep deficiency with the nation’s public education, a fact recognized by the CEO of Baltimore Public Schools, Sonja Brookins Santelises:

“If we’ve been giving kids worksheets with simplistic answers for years and then get upset when they can’t write a five-paragraph essay or recognize subject-verb agreement, that’s not the kids,” she said. “That’s us.”

Former New York Teacher of the Year John Taylor Gatto once opined that genius in America is “as common as dirt.” The reason we don’t see this genius, however, is that “we suppress it.”

Is this why we have so much remedial education today? Is it possible that the nation’s children are not “dumb,” but simply subjected to a system that refuses to challenge them with the material they need to succeed in college and career?