A Catholic Priest’s Observations on Islam—in 1851 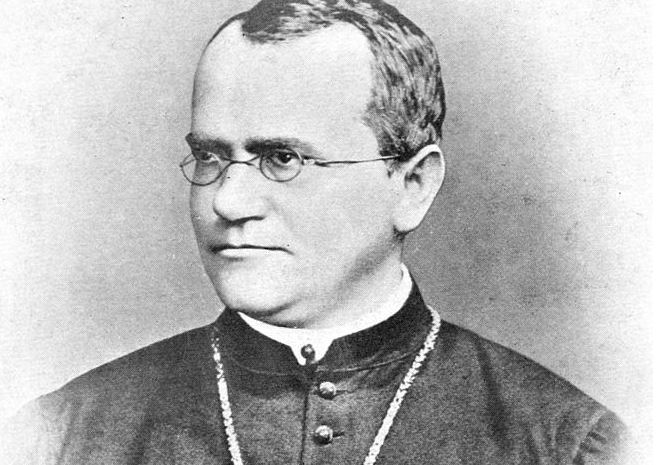 Rummaging through some antique books recently, I came across a volume of church history from 1851, originally written in German by a Catholic priest, Dr. Giovanni Alzog, and translated into Italian. The volume, translated Universal History the Christian Church, covers the period from 400 until just before the Protestant Reformation. Naturally, the author had occasion to discuss the rise of Islam and its impact on both the church and the world.

Alzog is a writer who lived long before modern “political correctness” and whose only obligation is toward historical truth as he sees it. Even though he is highly critical of Islam, his analysis is thoughtful and reasoned; one senses he is motivated by scholarship, not bigotry.  Alzog had some frank remarks about Islam in general, but particularly its treatment of women (the translation is mine):

“[In Islam,] chastity in women consists in conjugal fidelity and in avoiding that which could  incite the husband’s jealousy.  Chastity in men consists in not dealing with wives or slaves that do not belong to him.  Four wives are permitted beyond slaves….In general, in everything which pertains to women, Islam is at a lower level of degradation than paganism; on the other hand, wine and alcoholic drinks are prohibited.”

From these and other considerations he draws some conclusions about the general moral character of Islam, which he sees as rooted in the Koran itself:

He says that Islam exhibits an “exclusive and restricted unity” when it comes to faith and thought but is more lenient when it comes to behavior, in contrast with Christianity, which “demands a severe and moral conduct.” He claims that this derives from the character of Mohammed himself, in whom “the element of sensuality…predominated over his opinions and strangely darkened them.” He also sees the Islamic tendency toward a “despotic and absolutist” form of rule as a natural consequence of the Islamic belief in the “absolute decrees of God.”

Finally, the author tries to interpret the historical meaning of Islam in a providential light from a Christian perspective:

“Without a doubt this false religion, like all other great events permitted by the mysterious designs of Providence, was bound to have its particular influence, its special mission toward humanity….Islam…could be considered as a remedy, that is, a lesser evil opposed to a greater evil.  It was akin to a spiritual quarantine that preserved other peoples from contact with a fatal corruption and permitted them to await better times….Muslims as a people of the law were an instrument in the hands of the Lord to castigate the emancipated and free nations, to prevent their degradation, awaken them from their lethargy and revitalize their paralyzed strength.”

Today we live in an era of pervasive relativism in which people generally avoid talking about doctrinal differences between religions.  We would find it hard to make the sorts of unhampered statements about Islam that this author does; it would be too controversial.  But does what he say hold up in court? Does he get Islam right, or do his Christian presuppositions blind him to Islam’s good points? What might an Islamic scholar say to him in reply? And what of his Christian explanation for Islam’s historic role: is it tenable today?