Would Bradley Manning’s Sentence Have Been Commuted? 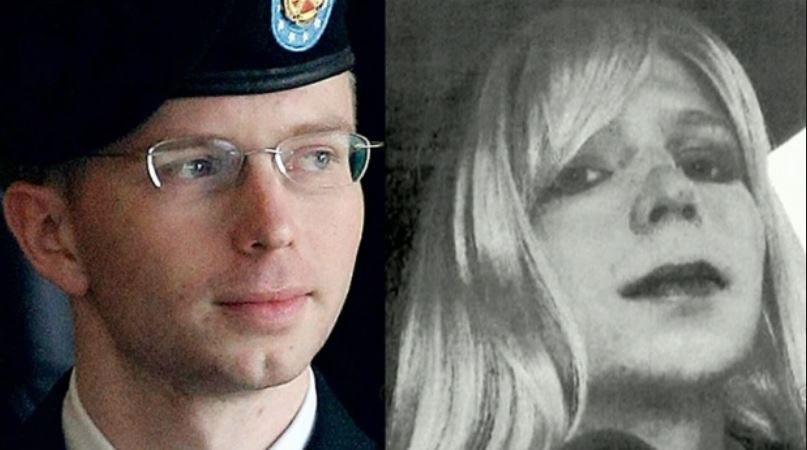 President Obama defied the advice of his secretary of defense on Tuesday, opting to commute the 35-year prison sentence of Chelsea Manning, the former U.S. Army soldier.

Manning, once known as Bradley Manning, was convicted on 20 charges in 2013 after stealing hundreds of thousands of government files and selling them to WikiLeaks.

One person not pardoned? Edward Snowden, the former NSA contractor who blew the lid on the NSA’s covert surveillance program. Snowden remains a criminal at large (presumably in Russia).

So why is one being freed while the other remains a criminal at large? First, reasonable people will agree that not all leaks are equal.

Malcolm Gladwell recently wrote a lengthy essay in the New Yorker  on the topic. The leak, it seems, has become a kind of art form in Washington, D.C., a delicate balancing act in which the government serves up some leaks, plugs others, and prosecutes some while choosing to look away from most.

Gladwell, like most media, takes the view that Snowden’s leaks were particularly egregious. Snowden, Gladwell said, was not a leaker, but a hacker, in stark contrast to Daniel Ellsburg (the paragon of leakers to intellectuals).

Over at Slate, Fred Kaplan spends 1,700 words explaining the differences between Manning’s case and Snowden’s. Is Snowden next on Obama’s leniency list, Kaplan asks?

Almost certainly not. The differences between Manning and Snowden are considerable. First, as White House spokesman Josh Earnest said Tuesday, “Chelsea Manning is somebody who went through the military criminal justice process, was exposed to due process, was found guilty, was sentenced for her crimes, and she acknowledged wrongdoing.” By contrast, he went on, “Mr. Snowden fled into the arms of an adversary and has sought refuge in a country that most recently made a concerted effort to undermine confidence in our democracy.”

Second, the documents Snowden leaked are among the most highly classified, and most truly sensitive, in the entire U.S. government.

Now, I’m not sure a whistleblower should be punished for being competent enough to not get caught, but it’s true that Snowden’s leaks were broad (Gladwell calls them a flood, not leaks), and perhaps needlessly so. But unlike Manning’s betrayal, Snowden’s leaks served a broad and vital public service by exposing a massive government surveillance program federal officials claimed did not exist (see below).

The other difference between Manning and Snowden, of course, is that one transitioned from male to female and one did not. Did this have any effect on Obama’s decision to commute Manning’s sentence?

I feel silly even asking the question, to be honest. But in an age in which sexual and racial identity dominate American politics, it’s a question that seemed to be on a lot of minds.

Snowden! Quick! Transition into a woman!

So what’s the answer? My hunch is that Manning’s transition did not hurt his case (nor should it have), but there is no evidence it helped him either.

First, I happen to agree that there were many compelling reasons to commute Manning’s sentence. While there is a danger that commuting the prison sentences of leakers could create a moral hazard (i.e. a lot more leaks), Manning’s punishment seems severe enough to discourage people who might be tempted to leak classified information. (A cynic could point out, however, that this is no longer a concern of the departing president anyway.)

Second, it’s worth noting that Gen. James Cartwright, a man accused of leaking secrets to the press who eventually pleaded guilty to lying to the FBI, was also granted clemency. Cartwright does not identify as transgender.

While we may never know if Manning’s transition played a role in his clemency, the fact that clear-eyed people feel compelled to genuinely ask such a question is a bit troubling.