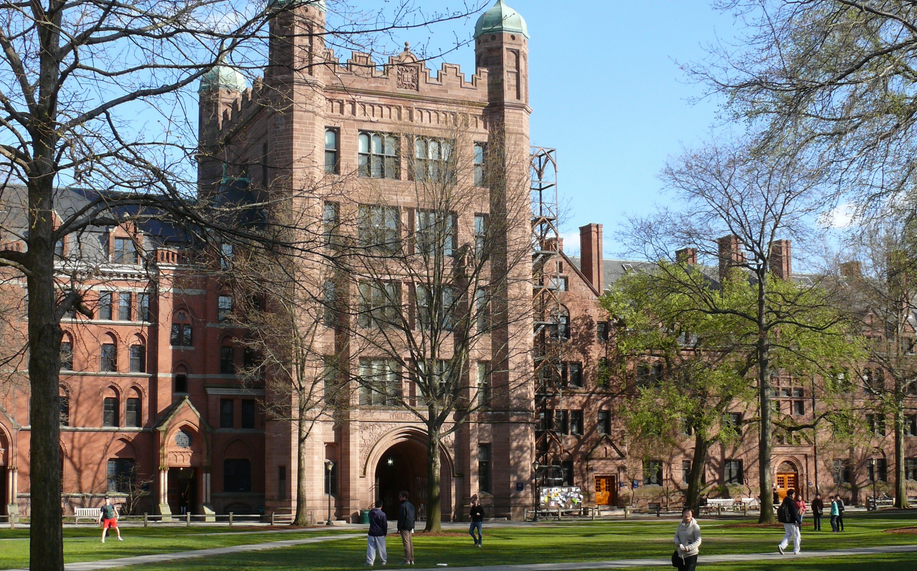 Early last year, the Higher Education Research Institute released their annual survey on the attitudes and ideas of college freshman.

Not surprisingly, the survey mirrored events we’ve seen breaking out on campuses across the nation, namely, little tolerance for viewpoints differing from those of students. In fact, more than 70 percent of college freshmen in 2015 believed that campuses should prohibit racist or sexist speech on campus.

The rise of such blatant disregard for free speech and academic freedom led Court of Appeals judge José A. Cabranes to recently pen words of caution in The Washington Post. According to Cabranes, college administrators have turned their campuses into “surveillance” states, quick to punish any professor who says something contrary to the politically correct view of race, class, or gender:

“To combat these threats to ‘safety,’ campus administrators have morphed into civility police. On some campuses, ‘bias response teams’ investigate professors’ online comments. Several universities, including Yale, may soon introduce a smartphone app that lets users anonymously report offensive remarks. These anonymous reports will allow university bureaucrats — and perhaps even the public — to compile a directory of ‘subversive’ professors in the spirit of dictatorial regimes. One can easily imagine dueling ‘watchlists’ compiled by liberal and conservative activists with the shared aim of chilling unwanted speech.”

Cabranes concludes with a warning:

“Our universities today must pay more than lip service to free expression. They must develop and maintain procedures that protect professors’ ability to teach and learn without fear of retaliation. While political alignments may have flipped, the choice remains the same: academic freedom or civilizational decline.”

Is Cabranes right? Will our current fixation on “civility” eventually lead us into civilizational decline?