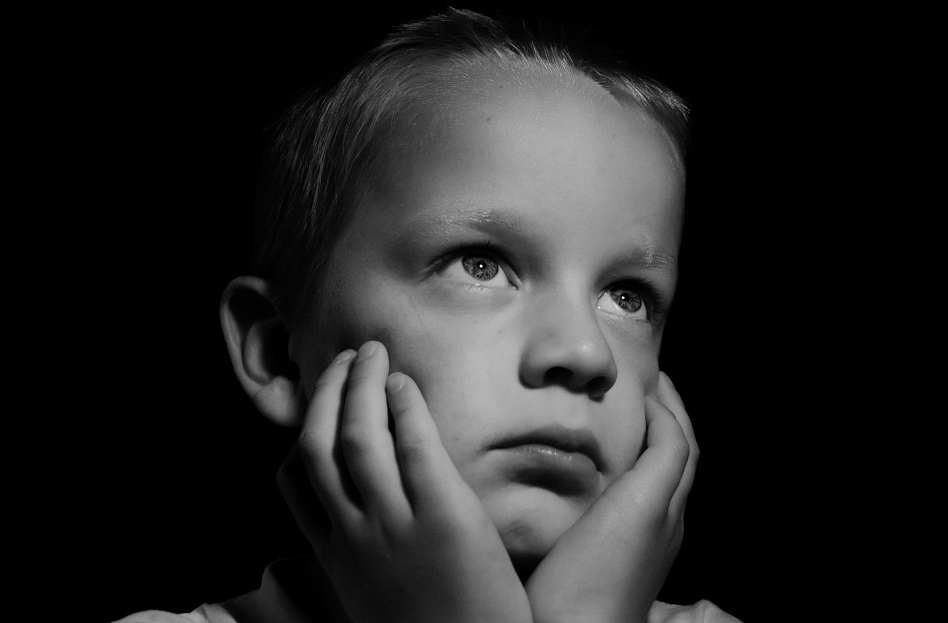 Once upon a time – not so very long ago – a diagnosis of ADHD and its subsequent treatment with prescription drugs was accepted without much question. After all, the experts know best, right?

But as the number of ADHD diagnoses have increased, parents, doctors, and even scientific studies seem to be questioning the wisdom of popping a pill in the mouth of any hyperactive child.

Such is the case with a study recently published in the Medical Journal of Australia. Like a previous study conducted in Taiwan, researchers set out to determine whether or not the age at which a child enters school plays a role in that child being treated for ADHD. Researchers discovered that:

“Among children aged 6–10 years, those born in June (the last month of the recommended school-year intake) were about twice as likely to have received ADHD medication than those born in the first intake month (the previous July)….”

The study goes on to cite American psychiatrist Allen Frances, who suggests that while some ADHD cases are legitimate, others are not. He notes that sometimes “developmental immaturity is mislabeled as a mental disorder and unnecessarily treated with stimulant medication.” (No precise estimate is offered in the study, but researchers do say that “even at relatively low rates of prescribing there are significant concerns about the validity of ADHD as a diagnosis.”)

While it’s certainly good that experts are beginning to recognize (and admit) that some ADHD cases have been needlessly treated with drugs, it’s important to ask why this happened in the first place. Is it possible that the answer to that question lies in the fact that we have been too eager to get children into the academic setting without letting them first mature through energetic play?

In ancient times, young children did not begin school until age seven. Even today, countries such as Finland follow this same, age-old policy. (Note: this later start to academic learning doesn’t appear to hurt Finland’s standing on international tests.)

Instead of automatically treating every ADHD diagnosis with a pill, do we need to consider that our tendency to place children in institutional settings so early in life, both through preschool and early schooling experiences, might be contributing to the hyperactive behavior we increasingly see amongst American children?