No, Don, this was Evil 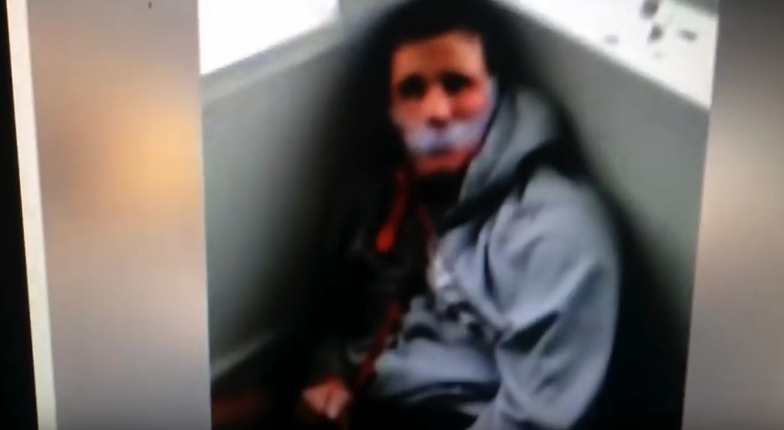 By now, most of the country has learned about the kidnapping and torture of a white, special-needs teenager by four, young blacks in Chicago. The reason we all know about it? Because one of the four perpetrators decided to live-stream their actions on Facebook.

The full video is rampant with abuse, including forcing the young man to drink toilet water, kicks and punches, and burns with cigarettes. All the violence is punctuated with shouts of “F*ck Donald Trump!” and “F*ck white people!”

Despite the brutality, CNN’s Don Lemon doesn’t believe the act was evil. Rather, it was “bad parenting”.

Furthermore, if we run with the bad parenting idea, are the young blacks in the video innocent while their parents are guilty? Shall we charge the parents instead of their children? Of course not.

If the act is not evil, what is the point of prosecuting the four individuals? More to the point, if violating the dignity of and causing harm to a special-needs individual isn’t evil, then what is it? Are there utilitarian times when it is okay to do so? In the case of these black youth, is it not evil because they feel oppressed by white America and therefore are free to “vent” their frustration? Can the parents of these perpetrators be excused for “bad parenting” because they themselves were oppressed or in poverty? Is this act ultimately white America’s fault for creating a racist system of laws and economics, privileging themselves at the expense of people of color?

As you can imagine, such thinking opens a Pandora’s box of problems for society, problems that will tear us apart, create chaos, and ultimately return us to the state of nature. Everyone will find someone else to blame for bad or even evil actions.

No, despite one’s background and upbringing, we must continue to judge an individual’s actions and hold him accountable when he is in the wrong. We can look to causes in order to better prevent evil, but we cannot allow evil to go unpunished.