British Study Explains What Public Schools Can Learn From Private Ones 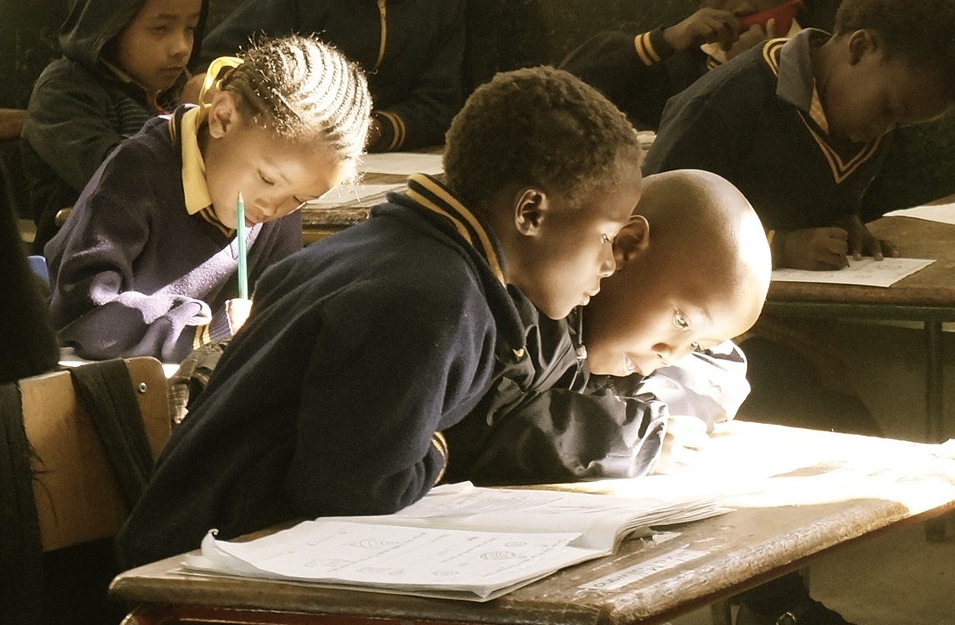 It’s always been considered important to train children in the hard, concrete, academic skills such as math, science, and reading.

But in recent years, teaching “soft skills” – attitudes such as determination and persistence which affect a student’s future social promotion – has also become the domain of the school system.

Recognizing this trend, researchers in the U.K. set out to see which type of school – independent/private or state/public – is better at imparting these all-important life attitudes to its students.

In almost every one of the main areas of control, commitment, challenge, and confidence students in private schools fared better.

As the study goes on to note, independent/private schools had a marked advantage over their public school counterparts in the areas of commitment and challenge. These areas “relate to conscientiousness and openness to learning.”

Given the nature of these strengths, I couldn’t help but wonder if the structure of private schools contributed to this result. Unlike public schools, which must submit to the lockstep standardization the government prescribes, private schools are independent and can be more flexible in what and how they want their students to learn. Is it possible that such flexibility could lend itself to greater interest in learning on the part of the students?