3 Must-Read Books on the West’s Abandonment of Religion 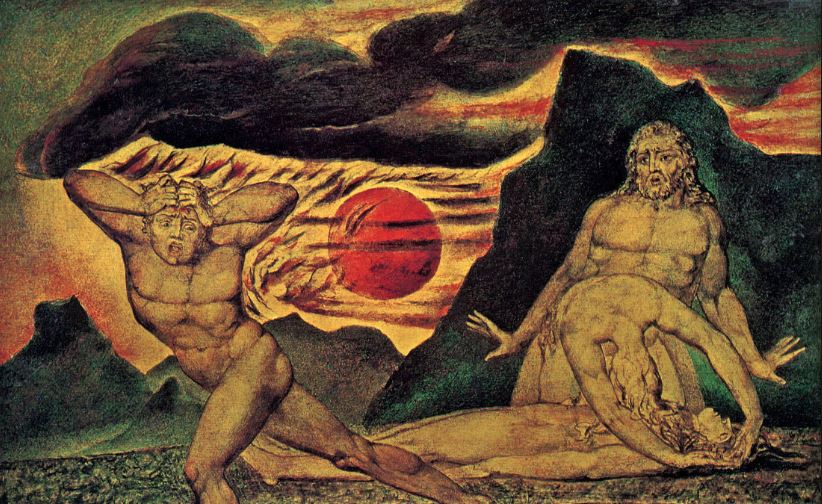 What happens when the religious beliefs that undergird a culture are pulled out from under it, as has happened in the West? There is a whole literature on exactly this question:

Chesterton was the greatest thinker of the twentieth century and this was his greatest book (with the possible exception of all the other books he wrote). A journalist by trade, but an essayist, poet, and novelist in fact, Chesterton argues that it isn’t the vices that are running rampant in the world and causing harm, but rather the virtues.

“The modern world is full of the old Christian virtues gone mad. The virtues have gone mad because they have been isolated from each other and are wandering alone.”

Marxism, Fascism, behaviorism, naturalism, New Age ideology: each, he would say, is based on some fragment of the old Christendom. Each modern ideology takes one truth, isolates it from all other truths, and exaggerates it, creating something not just insufficient, but dangerous. He goes on to show why only the comprehensive vision of orthodox Christianity can fully explain God, man, and the world.

2. Conflict of Visions, by Thomas Sowell.

Sowell, a University of Chicago economist and popular conservative writer, just announced his retirement from writing, and it’s a good time to acknowledge what may be his greatest book. This book takes one basic modern assumption and shows how it explains why people take the political and social positions they do. Contrasting the unconstrained and constrained visions (roughly, liberalism and conservatism), he points out that the people who believe that human beings are inherently good and society perfectible (liberals) will take one set of positions and those who view man as fundamentally flawed and society as ever imperfect (conservatives) will take another. Although he never uses the term, his analysis is, in fact, what happens when we abandon belief in the reality of Original Sin.

3. The Flight from God, by Max Picard.

Picard, a twentieth century Swiss-German writer who had converted to Christianity from Judaism, doesn’t come right out and say that the flight from God is bad for us; he simply describes what it is undeniably doing to us, and it is a small step to the conclusion that we are in serious trouble.

In almost mystic and highly poetic prose, he describes how modern man has created a world in which the “Flight from God,” rather than Faith, is the default belief. You must now make an effort to hold to faith in the same way one used to have to make an effort to part from it. It is as if the earth now orbited the moon, or as if the sun had become merely another planet. We have now created for ourselves a metaphysical void into which we assert ourselves in ever more extreme and destructive ways just to assure ourselves that we really exist.

Maybe reflecting on the fundamental reasons we think what we think will help us to better judge whether we should do what we do.