When the Words ‘His’ and ‘Hers’ Become Heresy 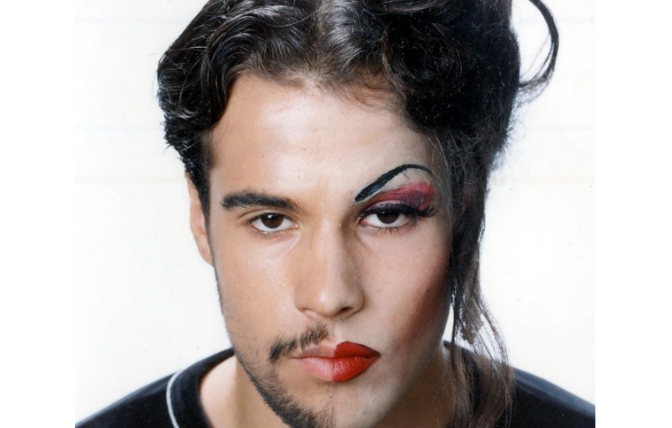 We live in a world of Orwellian doublethink and nonsensical newspeak. This has long been the case and nothing has changed. Way back in 1789, the tyrants of the French Revolution, under the pleasant-sounding slogan Liberté, Fraternité et Egalité threw people into prison in the name of liberty, committed fratricide in the name of fraternity, and established totalitarian rule in the name of equality. In 1917, the Bolsheviks preached brotherhood by cracking the skulls of all whom they did not consider to be their brothers. In the 1940s the Nazis proclaimed that “work makes you free” (Arbeit macht frei) and placed this liberating slogan over the doors of death camps masquerading as labour camps, such as Auschwitz.

Today we seem to be moving in the same ominous direction. We have read on this very site of a college professor, Anthony Esolen, who has been victimized for writing about the wrongheadedness of the gender-fascism which is sweeping through our culture in general and the academy in particular. In a shocking example of the destruction and dereliction of academic freedom, he was effectively told to shut up by the president of Providence College after the president was bullied by a group of militant undergraduates who disapproved of what their professor had written. There would be no tolerance of dissident views on campus if the gender-fascists labelled such views as being “intolerant”. Intolerance in the name of toleration. Doublethink. The destruction of freedom of speech for all so that certain questionable freedoms can be enjoyed by a few.

Yes, we’ve seen it all before.

And it gets sillier and quirkier, even as it gets more threatening. Take, for instance, the situation at a major university, which was reported to me by a friend who serves on its faculty. It says something for the lack of “tolerance” of academic freedom that I dare not mention the name of the university, nor of the professor, for fear that the former would fire the latter for daring to question the wisdom of the scenario I am about to relate. Professor X told me that he has a student this semester who cannot make up his mind if he wants to self-identify as being a male or a female, or neither or both. The school has endorsed his “right” to dress as a male one day and as a female the next. This would be simply bizarre and even silly were it not for those in gender jackboots (with or without stilettos) warning Professor X that he is not permitted to refer to the student as “he” or “she” but by the gender neutral pronoun “ze”. Failure to comply with this newspeak will result in disciplinary action.

I am told that the student, who is really the tragic figure in this ghastly comedy, is quite troubled and can barely make eye contact with anyone. Both of his parents are academics who no doubt instilled the idea of gender-neutrality into him at such a young age that they have effectively gender-neutered him. His parents would no doubt claim that his lack of confidence is not their fault but that, on the contrary, “society is to blame”. I can hear them now and, in the interests of the free speech which they deny Professor X, I will let them speak.

If I were Professor X, I would not dare blame them. It would be more than my tenured position was worth. Since I am not in his unenviable position, I will express my genuine pity for the mixed up student, who is the real victim in this unholy mess which makes his and her a heresy. And I will conclude by saying that, personally, I blame the parents.

[Image Credit: By Assistant on assignment for F.U.S.I.A. [Public domain], via Wikimedia Commons]