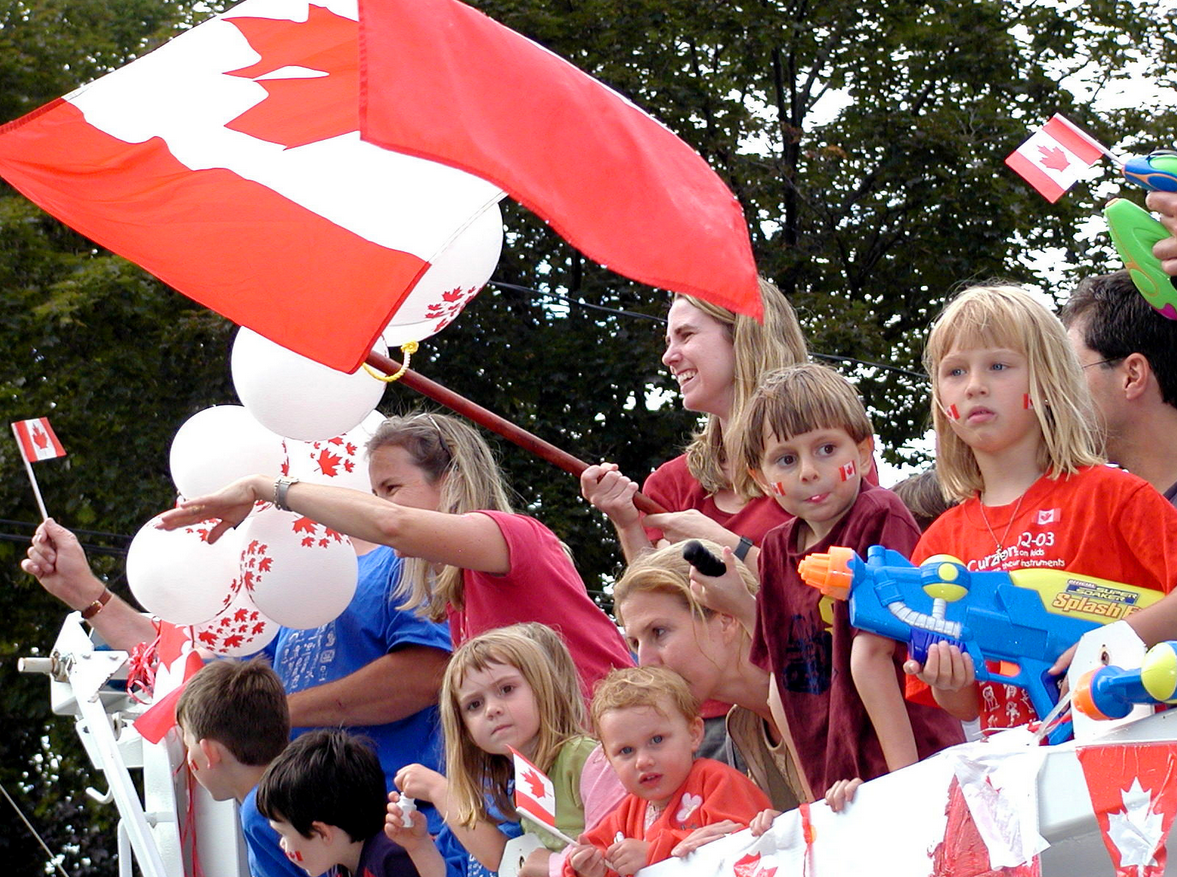 The United States showed its sports prowess by bringing home 121 medals from the Olympics this summer, comfortably trouncing the rest of the world.

But the U.S. just can’t seem to do the same when it comes to the PISA exam, the Olympics of the education world. The release of the 2015 results shows the U.S. once again limping across the finish line in comparison to other leading nations.

Unfortunately, it’s not only the world’s leading nations which the U.S. is trailing. In reading, the U.S. falls behind Poland, Estonia, and Portugal. In math, the U.S. lags behind Vietnam, the Czech Republic, and Slovenia.

To add insult to injury, the U.S.’s neighbors to the north have somehow managed to score at least 30 points higher than the U.S. in every subject area. In reading, Canada scored 527 while the U.S. got 497. The gap widened in science with Canada scoring 528 and the U.S. scoring 496. And in math, the two neighbors measured a whopping 46 points apart, with Canada achieving a score of 516 and the U.S. one of 470.

Of course, this information is nothing new. The U.S. has known for a number of years that her education system is failing. Yet in spite of all her efforts to right the ship, it continues to sink. Consider, for example, the trends from the last three PISA exams. U.S. reading and science scores have slipped, albeit slightly, while math scores have plummeted considerably.

If we want the U.S. to maintain her status as an international leader, are we going to have to totally rethink our education system first?