These School Districts are the Worst at Removing Bad Teachers 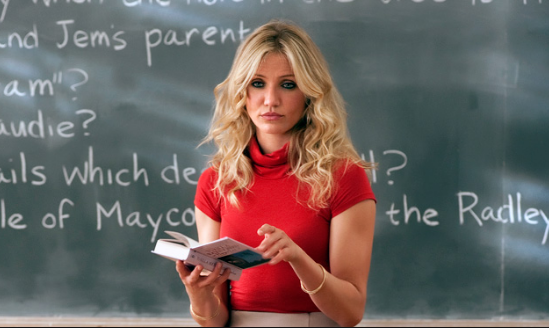 Remember that scene in the old Anne of Green Gables movie where Mr. Philips gets chewed out by Mr. Sadler in front of the class? In Mr. Sadler’s words, Mr. Philips was “the worst teacher this island has ever had,” and only got the job because of nepotism. When the incompetent Mr. Philips left shortly after, it was rumored that the school board was forcing him out.

Unfortunately for Mr. Philips, he picked the wrong era in which to be an incompetent teacher. According to a new study released by the Fordham Institute, Mr. Philips incompetency in the classroom would have stood a much better chance of survival in today’s schools.

The Fordham Institute looked at 25 major school districts around the nation and graded them on a scale of zero to 10, with zero being very difficult to remove an ineffective teacher. Thus, school districts which dragged out the dismissal process, gave ineffective teachers multiple warnings, and allowed teachers to make numerous appeals to keep their jobs received a much lower grade. The results are below:

With such rankings, it seems likely that many incompetent teachers are not leaving the education system. There’s two likely possibilities as to what they are doing.

The first is that they’re still in their classrooms. While this is a positive scenario for the teachers, it’s not so much for the students. As the report points out, the longer an incompetent teacher is able to stay in the classroom, the more students he may be impacting negatively.

The second scenario is that these teachers are being relegated to places like New York City’s “Absent Teacher Reserve.” While there, teachers receive comfortable salaries to perform the soul-crushing task of… doing nothing.

Neither scenario seems like a great idea. Would both teachers and students be better off if it was easier to remove incompetent teachers, giving them a greater opportunity to pursue a different career?