The Electoral College Is No Accident 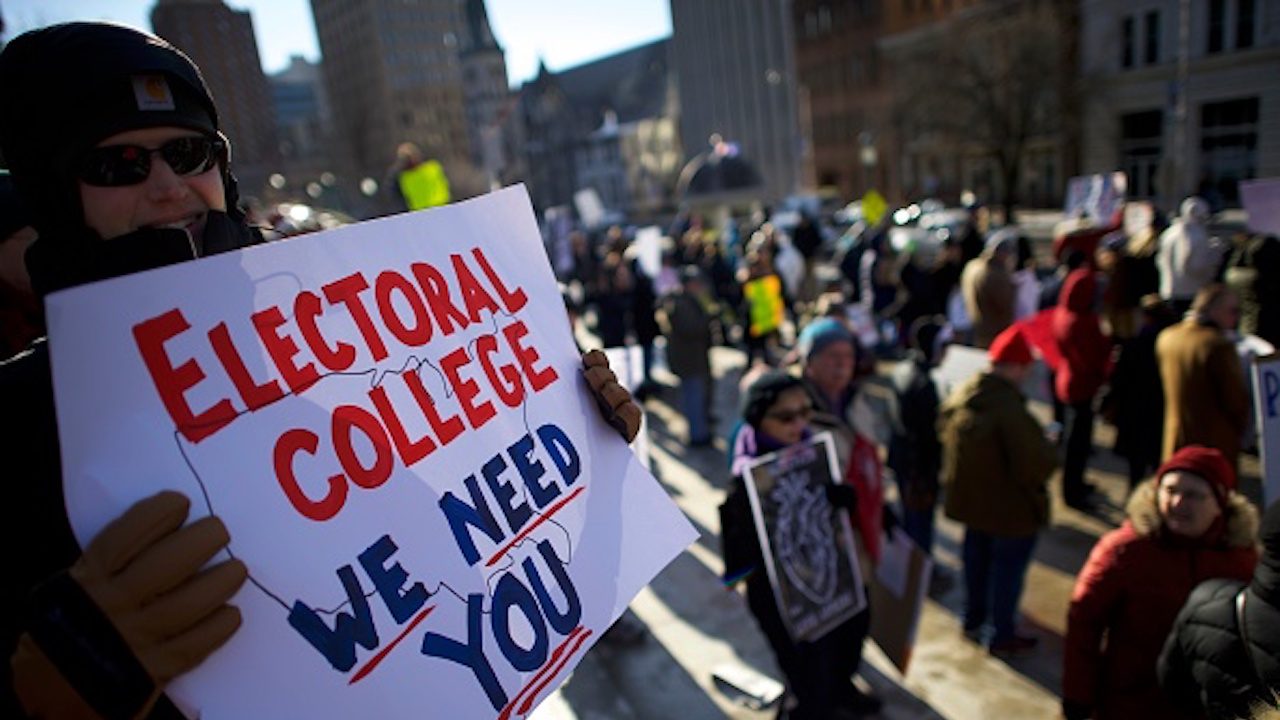 The Electoral College has now done its work and confirmed the results of the presidential election. But not before another election in which the candidate who received the most votes lost and caused it to become the object of a debate about the legitimacy of its role in a democratic republic.

The appropriateness of the Electoral College should be seen in light of what our form of government is supposed to be. And our form of government—”democratic republic”—should be seen in light of another expression used prolifically by America’s founders. They talked much of what they termed, “ordered liberty.” They saw order as necessary to freedom.

We desire freedom, but we cannot have it without order.

It would be like trying to have gold with no metal alloy. Gold requires an alloy—another metal with stronger properties—to have the strength it needs to be fashioned into jewelry. Likewise, freedom has to be alloyed with order in order for it to have any of the benefits we desire in it.

Freedom without order is anarchy, and once you have anarchy, freedom will do you no good.

The founders were suspicious of pure democracies because of their instability. Democracies tended to descend into anarchy, anarchy into tyranny, tyranny into monarchy, monarchy into aristocracy, aristocracy into democracy, and then the process began again, world without end, amen.

This is why the founders looked upon Greek democracies as cautionary examples, and upon the Roman republic with admiration. And this is why they set up the structure of American government with elements that ordered our freedom. There is no single element of American government that is purely democratic. Even the most democratic of them all—the House of Representatives—is representative. Each of us does not vote on laws; we elect Congressmen to vote on them.

People forget that senators were originally appointed by state legislatures, not elected. That was only changed through a later constitutional amendment. They are now elected, but even with that change, the Senate could hardly be called democratic, since Wyoming, with only enough people for one House district, has the same number of senators as California and New York.

And then, of course, there is the federal judiciary, the least democratic of our institutions, justices being appointed rather than elected. And have you ever noticed how popular the federal courts have become for their liberal decisions despite this fact?

So to argue that the Electoral College should be abolished because it is not purely democratic, determining as it does who becomes president by a means other than the democratic vote, is to introduce into our political discussion a universal solvent that would threaten every other government institution.

If you want a pure democracy, you’re going to have to go someplace other than America to find it. And weren’t a few of the people opposed to the Electoral College’s choice talking about doing that anyway?