Mike Rowe on the College President Who Ditched the Flag 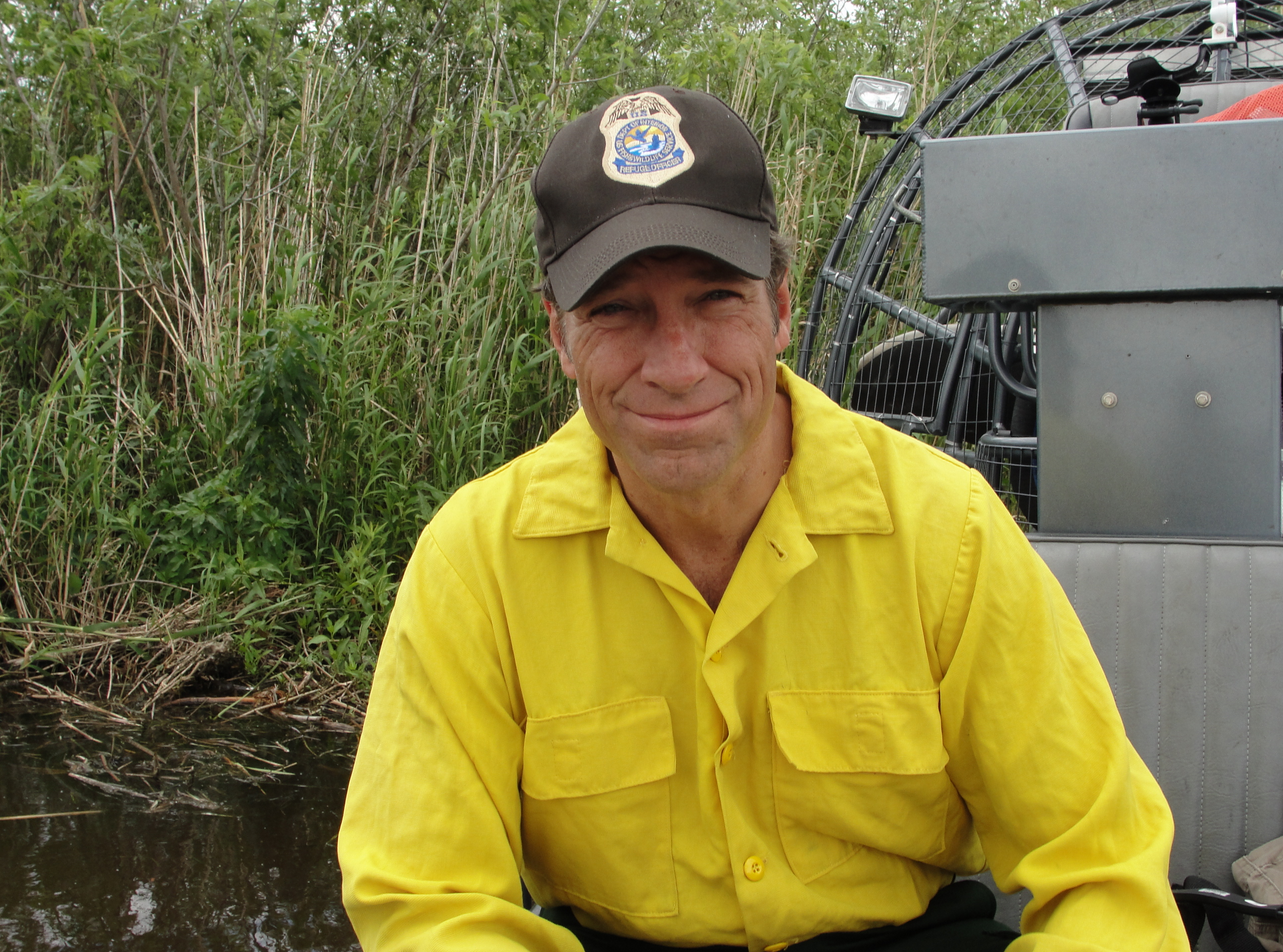 The other day, Mike Rowe, famed host of the Dirty Jobs show, made some interesting comments on the issue of flag removal and burning that’s been occurring on various college campuses. Per usual, Rowe’s comments challenged politically correct thinking and pointed out blatant inconsistencies:

“At Hampshire College, The President, Jonathan Lash, has actually removed the flag from his campus, in response to students who expressed ‘fear and discomfort’ when confronted by the sight of Old Glory. He offered this explanation: ‘Removing the flag from our campus will better enable us to focus our efforts on addressing racist, misogynistic, Islamophobic, anti-immigrant, anti-Semitic, and anti-LGBTQ rhetoric and behaviors.”

I found myself wondering as to why the President of Hampshire College would allow his students to pay for their tuition with federal dollars – federal dollars provided by the same government whose flag was no longer suitable to fly at his school.

Here’s the problem. Tuition at Hampshire College is about $60,000 a year. That’s not a problem because it’s expensive – it’s a problem because 85% of Hampshire students qualify for some form of federal financial aid. http://bit.ly/2gsZxnk. That means that We the People are enabling schools like Hampshire to sell a liberal arts degree for approximately $250,000. With $1.3 trillion dollars of student debt currently on the books, I found myself thinking how nice it would be to hear a more persuasive argument from those who will happily take money from a country whose flag they despise.

I turned the channel, and watched another group of students dance around another pile of burning flags at another expensive university. I couldn’t tell where they were, but [it] occurred to me that wherever they were – it probably wasn’t a trade school. To my knowledge, no one has ever burned a flag at a trade school.

I wonder why that is?”

[Editor’s note: Hampshire College brought back the U.S. flag in early December after weeks of protest.]

That is the million-dollar question. Rowe claims he doesn’t know the answer, but I’m sure he could come up with a pretty accurate guess.

The fact is, many students go to college with the mentality that they have four years to do what they like without having to take much responsibility for anything. Combine that mentality with the idea of victimhood which many colleges teach, and flag-burning becomes a fun activity in which students believe they are promoting a worthwhile cause.

Trade schools, however, are often set up with a different mindset. The kids who attend them are not there to waste time, but to learn a skill to move on in life and responsibly provide for themselves. They have a purpose and are gradually building their skill set to arrive at that goal.

Is it possible that the difference in vision in these two institutions could be what drives the different actions? Instead of preparing students for the real world, are colleges dragging out the years of entitled childhood?