C.S. Lewis on the Christmas “Racket” 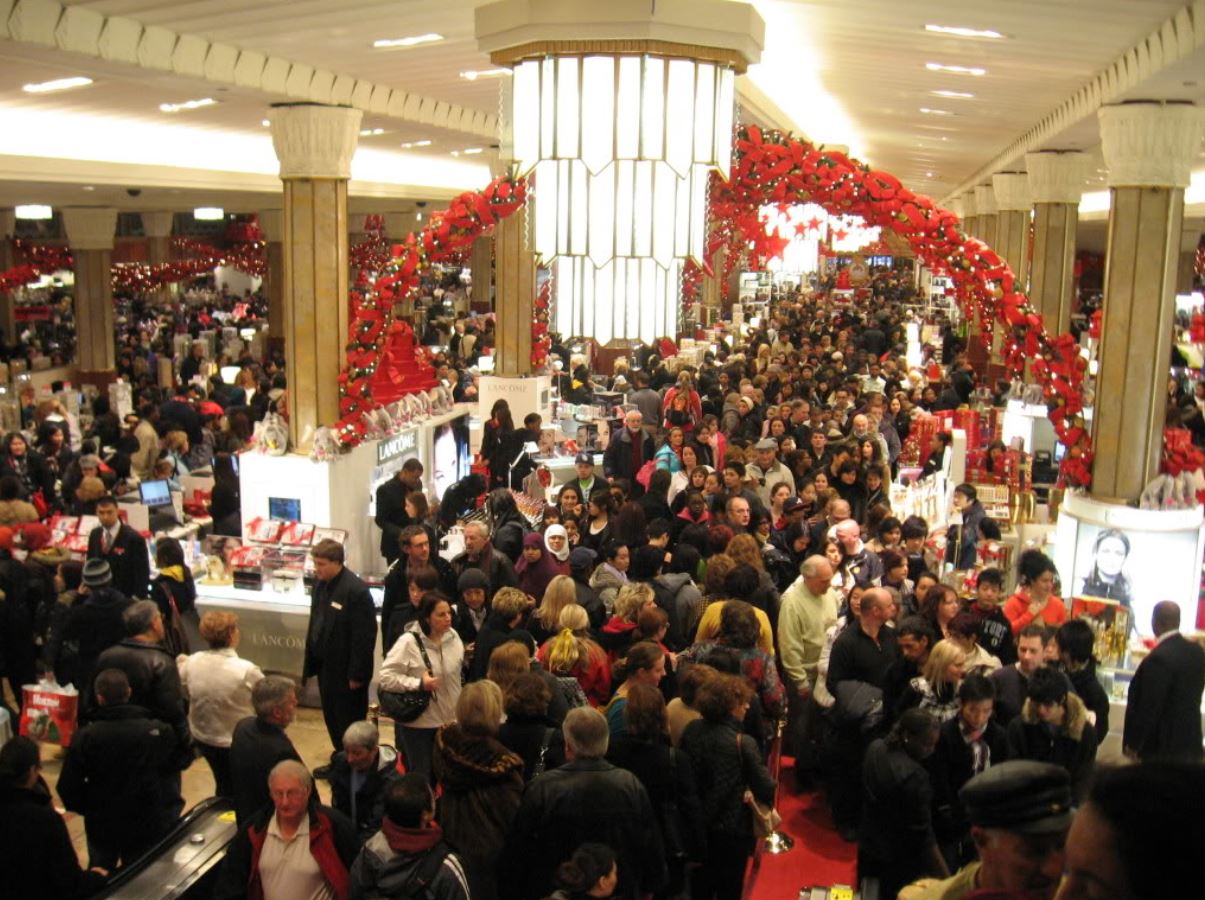 Last month, Gallup rolled out its annual poll regarding how much Americans intend to spend on Christmas gifts. Surprisingly, average spending on gifts was expected to jump $100 from last year’s amount, for a grand total of $830 per person.

Such a finding oddly underscores what C.S. Lewis once labeled as “the third thing called Christmas,” better known to us as “the commercial racket.” Writing in 1957, Lewis noted that Christmas gift-giving had exploded exponentially, but in return had brought extensive stress and unhappiness to the season:

Lewis’ words, written nearly 60 years ago, provide an uncanny description of what the Christmas season has become today. Is it time that we step back, reduce the spending and rush, and instead seek to recapture the Christmas season as a time of quiet reflection, reverence, and genuine regard for the needs of others?