4 in 10 Completely Clueless on 1st Amendment 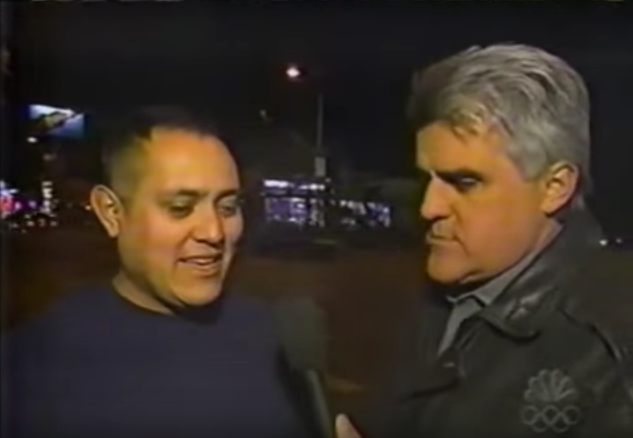 December 15th marks the anniversary of the American Bill of Rights. At the time the Bill of Rights was inaugurated, Thomas Jefferson noted that every government is obligated to provide such rights for its citizens.

Unfortunately, many Americans today seem oblivious to this entitlement. Take, for example, the man-on-the-street interview Jay Leno conducted several years ago. In the process of asking his interviewees what the Bill of Rights consisted of, he got answers like the following:

Leno: “Are you familiar with the Bill of Rights?”

Leno: “What are the Bill of Rights?”

Unfortunately, citizens’ knowledge of these rights has not improved. In a 2016 survey produced by Newseum Institute, nearly 40 percent of Americans could not name any of the freedoms guaranteed by the first amendment, the most popular component of the Bill of Rights. This number jumped dramatically from five years ago when only 27 percent could not name any of the first amendment freedoms.

Unless we improve these numbers and lift our citizens out of ignorance, it’s highly unlikely we will continue to enjoy the freedoms which the Bill of Rights promises.

“If a nation expects to be ignorant & free, in a state of civilization, it expects what never was & never will be.” – Thomas Jefferson, 1816