Why Schools Should Teach Rational Discourse 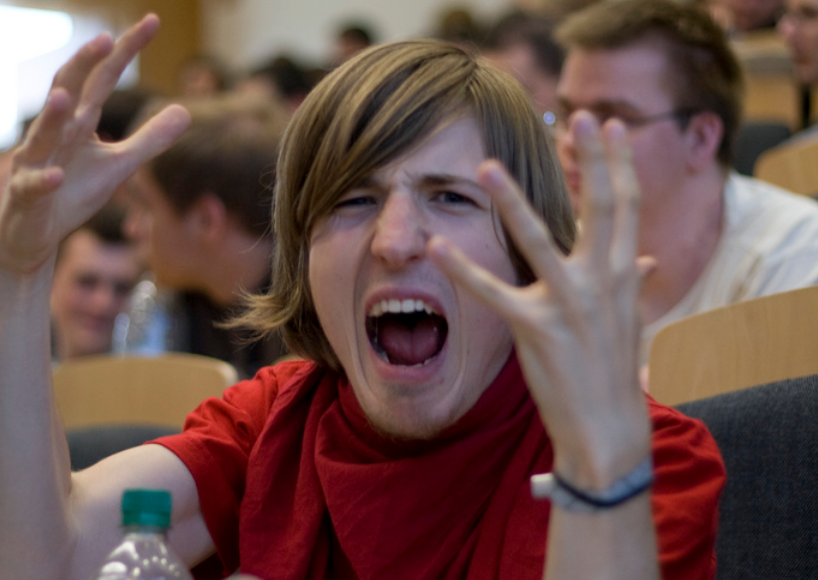 The day before the 2016 election, the Minneapolis Star Tribune ran a revealing story on the state of rational discourse in today’s schools.

The story centered on two young men – Elijah Rockhold and Sam Buisman – from the public high school in Chanhassen, a suburb of the Twin Cities. Although Rockhold and Buisman are on different sides of the political aisle, they came together to create an after school club in which students could discuss political ideas without emotional arguments. The reason they started this club is rather telling:

“Chanhassen High lacked a forum for political discourse, Rockhold said, and teachers were hesitant to talk about politics at all.

‘Some teachers hear the word politics and they shrivel up,’ he said. ‘In my experience there has been no constructive political class besides U.S. government.’”

Thus, Rockhold and Buisman sought to fill the need… and seem to be doing so rather effectively:

“More than 30 students typically attend the club’s Thursday meetings, where Rockhold and Buisman lead a 20-minute presentation on current events followed by 30 minutes of question time. They’ve kept the discussion about the presidential candidates nonpartisan by offering up equal points about Donald Trump and Hillary Clinton and sticking to the facts.”

Two observations come to mind in hearing this story.

The first is that schools are not teaching students how to engage in rational, reasoned discourse. If we needed any evidence that such was the case, the protests erupting in the days since the election serve admirably. Instead, we provide them with emotional counseling to work through their feelings or provide them with safe spaces to which they can go when they feel threatened.

The second is that students are clearly hungry for such instruction. As students in the Rockhold/Buisman club explained, the environment of the club allows them to actually learn about issues and discuss ideas rather than just engage in the heated conversation that might take place in a “lunchroom debate.”

It used to be that logic, one of the main components of rational debate, was taught in schools. Is it time we considered reinstating the study of logic in today’s schools in order to restore rational discourse in the nation?