Was Shakespeare Really a Nihilist? 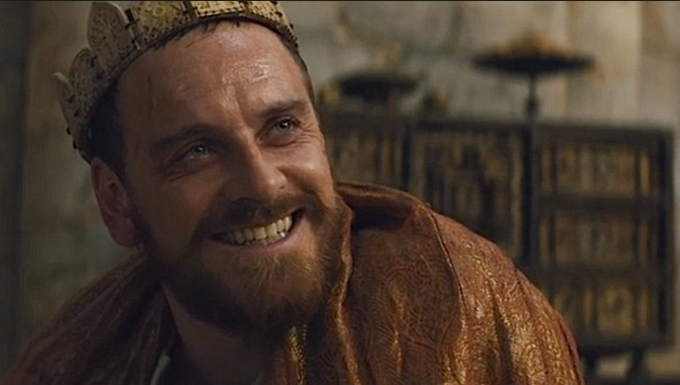 Life’s but a walking shadow, a poor player
That struts and frets his hour upon the stage
And then is heard no more. It is a tale
Told by an idiot, full of sound and fury
Signifying nothing.

Does this wonderful passage from Macbeth signify that Shakespeare believed that human life was idiotic and utterly meaningless? Was the Bard of Avon a dyed in the wool cynic? Did he see his fellow man as a moron? Did he believe that the “sound and fury” of life was a dust storm in a desert, a vortex in a vacuum, signifying nothing?

“Nothing again nothing,” writes T. S. Eliot in The Waste Land. “Do you know nothing? Do you see nothing? Do you remember nothing?” In such lines, and in such a line of questioning, Eliot points a finger of scorn at those who refuse to see any meaning or purpose, or goodness or beauty, in human existence. “Are you alive, or not?” Eliot asks. “Is there nothing in your head?” Could he be pointing his accusing finger at Shakespeare? Could one poet be berating the other?

Macbeth is, by this time, a pathological, despairing and suicidal mass murderer, who has so gollumized himself psychologically that he has descended to a kneejerk nihilism. This is the philosophy of despair to which a mortally sinful man descends. It is, therefore, a grievous error, made all too often, to conflate this nihilistic philosophy with that of Shakespeare. Sir Kenneth Clarke, for instance, in Civilisation, his wonderful TV series from the sixties (wonderful, that is, except for the woefully poor episode on Shakespeare!), quoted this passage as his final conclusion on Shakespeare’s own philosophy. This goes to show how perilous it is to our understanding of Shakespeare and his plays to forget who is saying what is being said. Thus, for instance, villains such as Edmund in Lear and King Claudius in Hamlet express relativist ideas. To deduce from such villainous statements by malevolent machiavels that Shakespeare was himself a relativist is ridiculous.

If we want to know what Shakespeare believes, we should study the voices of those he paints sympathetically. We should look to the Bard’s heroes and heroines for a glimpse or glimmer of Shakespeare’s own views on the meaning of life. Were we to do so, we would see that the purpose of life is learning to put ourselves second and our neighbor first. We would see that virtue is necessary because viciousness fills the vacuum caused by its absence. We would see that love is inseparable from sacrifice. We would see, in fact, that love and self-sacrifice are synonyms. We would see that suffering is unavoidable. It crushes the proud and redeems the humble. We would see, in fact, that Shakespeare shows us a mirror which shows us ourselves. It shows us not merely a shadow but a true reflection of reality, illumined by a master storyteller who is anything but an idiot or a cynic, a master who filled his own hour upon the stage with such meaningful brilliance that he left us with a living legacy, signifying nothing less than the majesty and miracle of life.