This Dude Just Kicked A** in Women’s Cycling 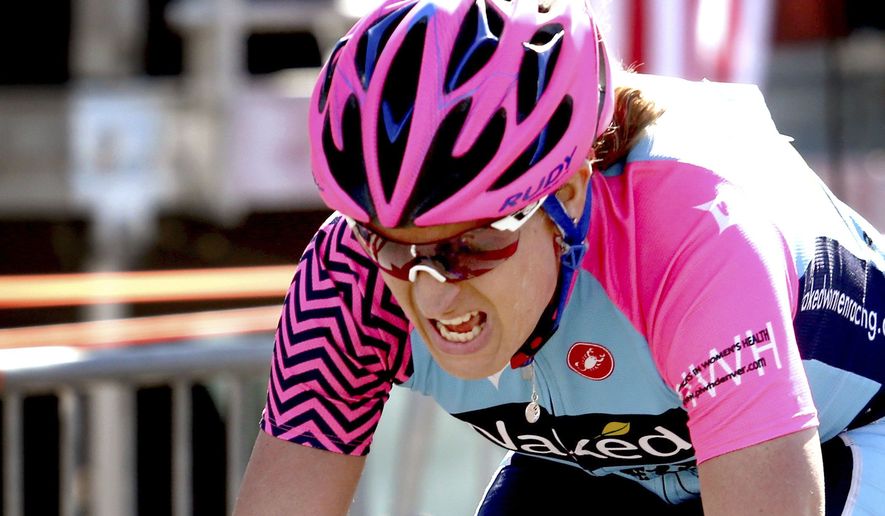 In Saturday’s 106-mile El Tour de Tucson cycling race, Jillian Bearden beat out the other female competitors with a time of 4:36.07.

One important detail: Jillian Bearden is a biological male.

Bearden described her win as “absolutely huge” for transgender rights, and said that “there’s more work to be done to have acceptance worldwide.”

Listen, I think we’ve gotten to the point where the majority of people in America have no wish to persecute a person who chooses to identify as a gender other than his or her biological one.

But governing involves exercising prudence to determine the mean between competing claims, and allowing transgender males to participate in women’s sports is, simply put, imprudent. The biological advantages of males—in terms of size, muscle mass, lung capacity, etc.—means that their desire to participate in women’s sports disproportionately threatens the rights of biological women to flourish in those very sports. The inability to admit this is nothing less than voluntarism—the prioritization of will over intellect—gone wild.

By the way, if you’re still among those who pays attention to biology, Jillian finished 38th, 25 minutes behind the male winner Hector Hugo Rangel. And Anna Sparks won the women’s race.