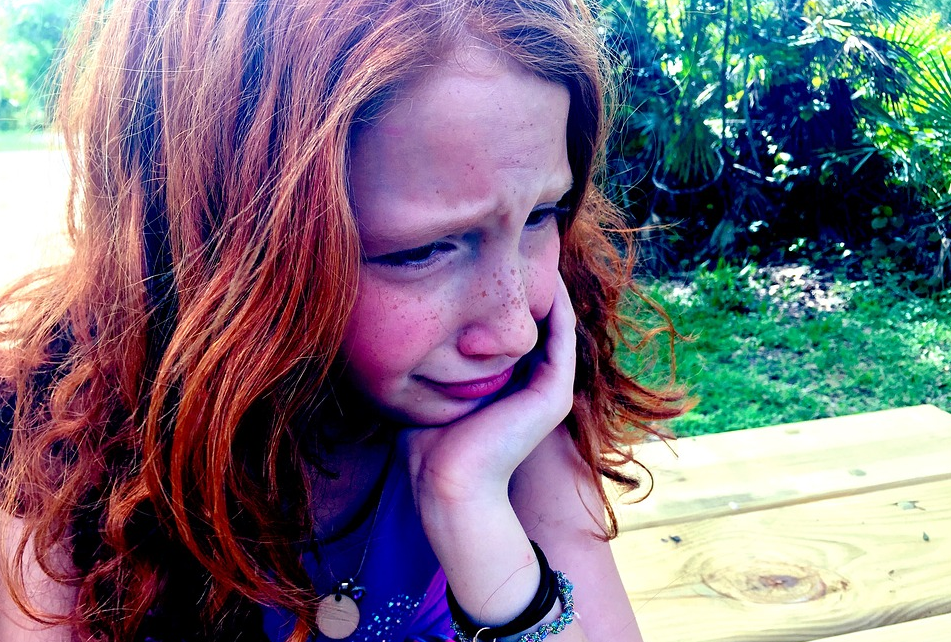 In many school districts across the country, the day after the election was greeted with tears, shock, and intensified efforts for support and counseling. St. Paul Public Schools, a district in Intellectual Takeout’s backyard, was one of those districts:

“Supervisory counselors were slated to check in with school staff to identify any schools that are ‘more impacted by the results,’ spokeswoman Toya Stewart Downey told the Pioneer Press early Wednesday. If needed, lead counselors and social workers and those in temporary administrative roles would be sent to work in schools.

‘If there are schools that seem to be over capacity (in terms of the support they can offer), we will look to deploy support staff from the district who can provide additional support,’ Stewart Downey said.”

In one sense, it’s understandable that children would be upset. For those in grades K-8, the 2016 election is the first they were really in tune with, and as many of us can attest from our own election disappointments as children, it ain’t fun to hear that your candidate lost.

Think about it for a minute. Kids are resilient. Scrape a knee and they’ll be on the ground for a while. Patch that knee up, tell them they’ll be okay, and they’ll hop back up and be bouncing off the walls in no time, completely oblivious of pain they endured and ready to move on with life.

But baby that same knee and fawn over the child as a poor, misused creature and they’ll reflect on their woes even more, taking advantage of them to the fullest.

The fact is, life is tough. And if we fail to teach children how to deal with that tough life and move on, then we’re only setting them up for greater, future disappointment that might not be as easy to deal with.