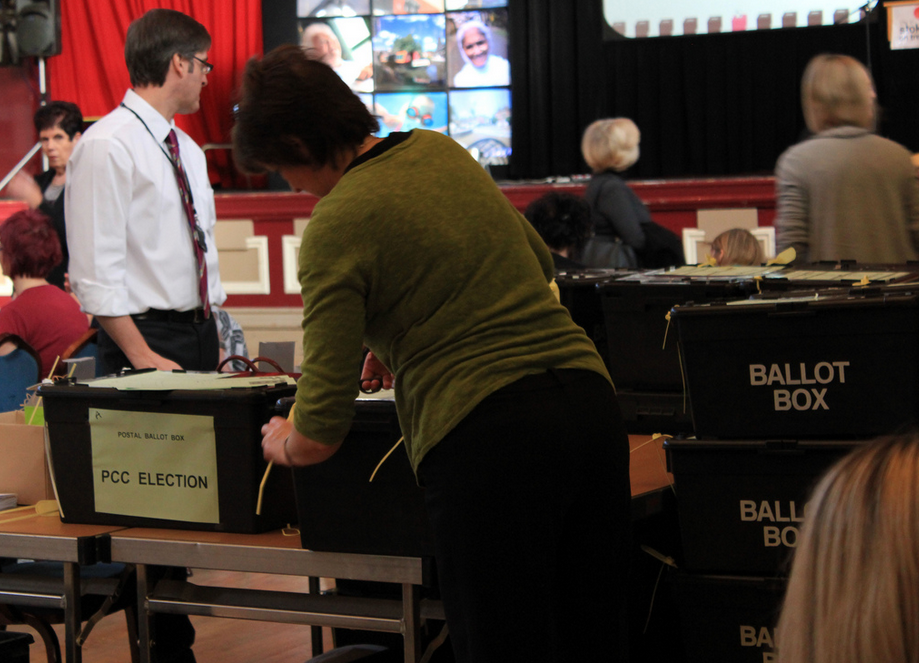 We made it. Election day is FINALLY here.

That means we can end the shouting, the arguments over who did this or that, and the accusations over whether or not voter fraud exists.

Er, wait… scratch that last one. Accusations over voter fraud are more likely to intensify as the voting comes to a close.

And with good cause. Recent reports show that voting fraud is alive and well, despite the Old Gray Lady’s attempts to prove otherwise.

But so what? Does it really affect us if cheating occurs at the ballot box?

According to Israel Evans, a member of the American Founding generation and colonial army during the Revolutionary War, fraudulent elections are a sign of a deeper problem:

“The privilege of electing freely, or being freely elected, is one of the fairest features in the pure image of natural liberty. A free and unbiassed election of the best and the wisest men, is a certain evidence of the flourishing state of liberty. On the other hand, when elections are under dishonest influence, and men can be sold and bought, it is a most lamentable sign that liberty is either in a deep sleep, or in a dangerous decay. When this birth-right of the people is bartered for something as mean as a mess of pottage—when they neglect and despise this natural and constitutional right—they then lose their share and influence in that government of which they were the original foundation.”

Evans goes on to note that those who proceed with such voter fraud are only bringing upon themselves the misery of slavery.

Will today’s election show that we are sitting on slavery’s back door?