Want to See Your Child at School? Pass a Background Check 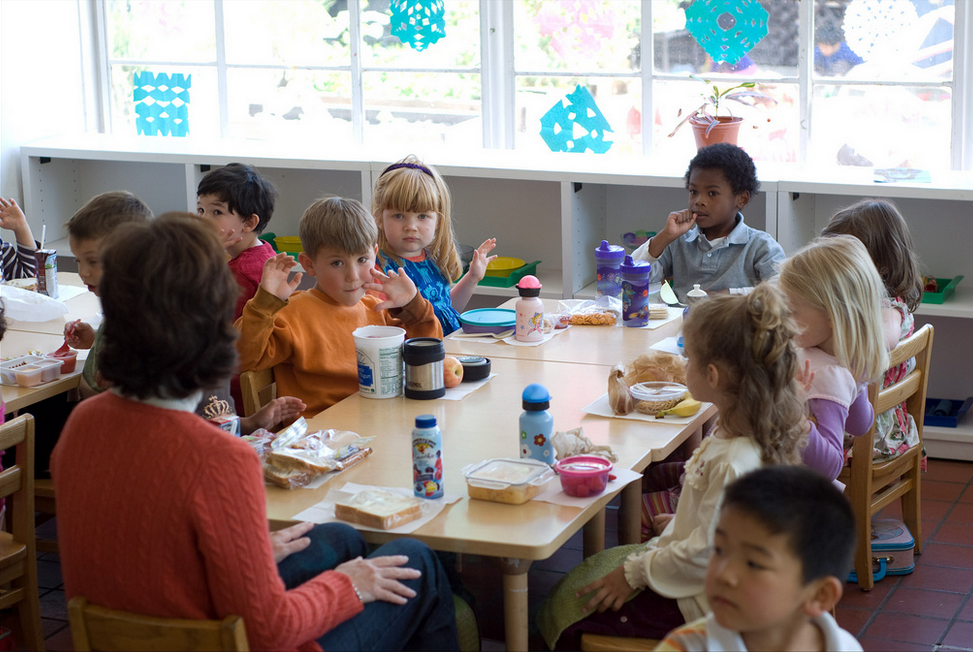 A new lunchroom policy in Alabama is making waves, and unlike recent lunchroom controversies, this one has nothing to do with Michelle Obama’s menus.

According to local news media, AL.com, parents and grandparents who want to stop in to see their child during the lunch hour will now have to pass a background check – a check for which they need to fork out 15 bucks out of their own pocketbook.

As AL.com goes on to report, such a move is an expansion of a policy which required parents to have a background check before going on a field trip with their child. Not surprisingly, some parents are a bit miffed:

‘I am thinking about my family that lives out of town,’ she said. ‘If they are here for just a day or two, they will miss the opportunity to sit down with their grandchildren for a 30 minute lunch.’

Parents already have to show identification when visiting their children at school, Sheffield said. She questions why that isn’t enough.”

Sheffield’s concern over the policy brings up an interesting question. Does such a move by the school system drive a further wedge between children and their families, setting up school authorities as “experts” who have the say whether or not a parent or guardian is worthy to spend time with a child?

According to former teacher of the year and author, John Taylor Gatto, such has always been the aim of public schooling. In his book, Dumbing Us Down Gatto writes:

“[N]o large-scale reform is ever going to work to repair our damaged children and our damaged society until we force open the idea of ‘school’ to include family as the main engine of education. If we use schooling to break children away from parents – and make no mistake, that has been the central function of schools since John Cotton announced it as the purpose of the Bay Colony schools in 1650 and Horace Mann announced it as the purpose of Massachusetts schools in 1850 – we’re going to continue to have the horror show we have right now.

The ‘Curriculum of Family’ is at the heart of any good life. We’ve gotten away from that curriculum – it’s time to return to it. The way to sanity in education is for our schools to take the lead in releasing the stranglehold of institutions on family life, to promote during schooltime confluences of parent and child that will strengthen family bonds. …

Experts in education have never been right; their ‘solutions’ are expensive and self-serving and always involve further centralization. We’ve seen the results.”

What do you think? Is the Alabama lunchroom background check for parents further evidence that Gatto is right? Would we see improved education if schooling brought parents and children together more instead of driving wedges between them?