‘Unhappily Unmarrieds’ – Are There More Than We Realize? 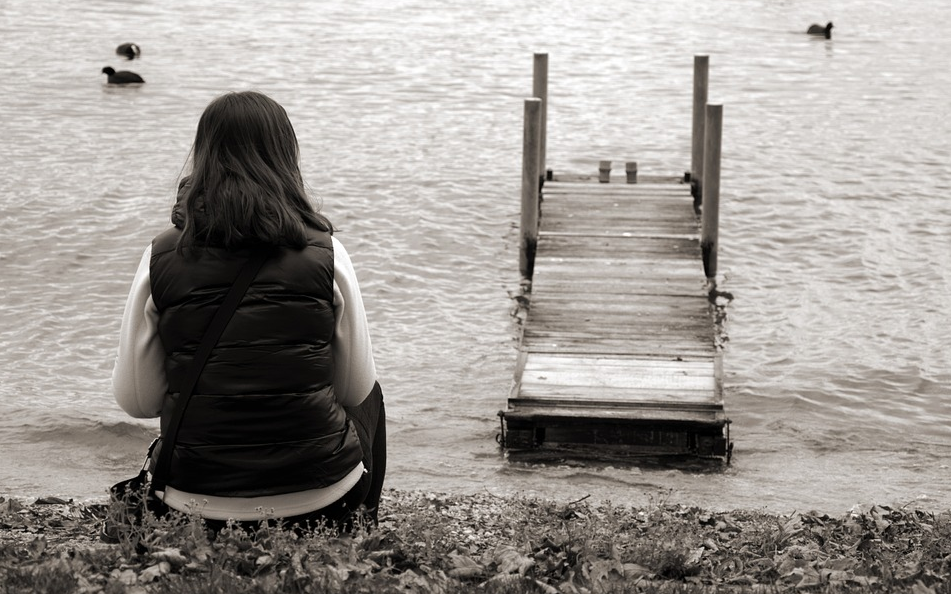 We often hear today how many young people are happy with their single status. They’re enjoying traveling, pouring themselves into their graduate degree or new job, and living life with a partner that they may or may not get married to. From all their talk, life is good. In fact, someone who says the opposite is an anomaly.

Which is why I did a bit of a double take when I ran across an article in The Telegraph by someone who said just that.

The article was written by Martin Daubney, a man presumably in his late 30s to mid-40s, in response to the news that TV personality Kirstie Allsopp has no desire to marry her long-term partner.

According to Daubney, his own story is quite similar to Allsopp’s. Past experience with divorce left him with cold feet. A declined proposal turned into years of cohabitation with Diana, the woman he calls his “wife.” Two lovely children being raised by non-married parents.

And Daubney was fine with that. Until lately. Daubney writes:

“By 2013, I was the last of the bachelors in my social circle. One by one, my friends married off, and every time they’d tease ‘will you guys be next?’ But what once had been a badge of honour became, if not a badge of shame, then one of secret sadness, especially when we had our second child, Dolly, in 2014.

I was inching towards marriage. What sealed it was seeing my daughter, Dolly, 2, walk down the aisle as a flower girl with Diana, who was a bridesmaid at her closest friend Sarah’s wedding, in France this summer.

I tearfully thought, ‘that should be me up there. Why am I not walking down the aisle, too?’

I had an awakening. I realised marriage isn’t about stupid, selfish me. It’s about other people, and, for me, that most difficult thing of all: allowing yourself to be vulnerable.”

“I’ve been deluding myself all along. For me, the concept of being ‘happily unmarried’ doesn’t exist. It’s just a self-protection mechanism against sadness and rejection.”

I have to wonder how many other young to middle-age individuals would say the same if they were really being honest.

The fact is, we’ve grown very accustomed to ditching old societal norms, not the least of which is marriage before children. Like Daubney, we view our new, untraditional choices as a “badge of honor,” a sign that we are bucking the trends, blazing new trails, and finding fulfillment in being progressive, forward-facing individuals.

But is it possible that these same, forward-looking choices are actually making many young people miserable? Would they, as C.S. Lewis asserts, find more fulfillment and progress in turning around, retracing their steps, and reconsidering their rejection of long-held societal norms?

“Progress means getting nearer to the place you want to be. And if you have taken a wrong turning, then to go forward does not get you any nearer. If you are on the wrong road, progress means doing an about-turn and walking back to the right road; and in that case the man who turns back soonest is the most progressive man.” – C.S. Lewis