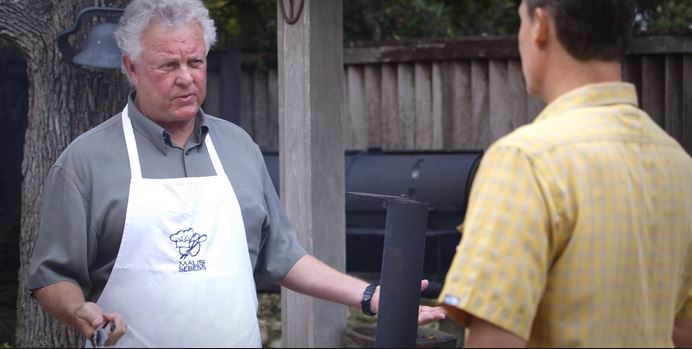 This is being acclaimed as the best TV advertisement of the 2016 election. Not for Hillary Clinton, the Democratic candidate for the US Presidency. Not for Donald Trump, the GOP candidate. For Gerald Daugherty, the incumbent County Commissioner for Travis County, Precinct 3, in Austin, Texas.

Note that the advertisement does not mention Mr Daugherty’s political party (he is a Republican). In fact, it doesn’t mention politics at all. It portrays him as a statistic-obsessed Mr Fix-It who will drive his loving wife mad if he is defeated and starts helping her with the laundry.

Isn’t it odd that the most successful ad of this bitter and dirty election year is one which is funny, depicts conventional gender roles, and sweeps ideology under the carpet?

Mr Daugherty’s campaign philosophy is simple: “”Good public servants should know what to do: Roll your sleeves up, do what you say you’re going to do, and deliver the best service you can to this community.” Is there a lesson here?