Teacher: Stop Being Your Child’s Friend 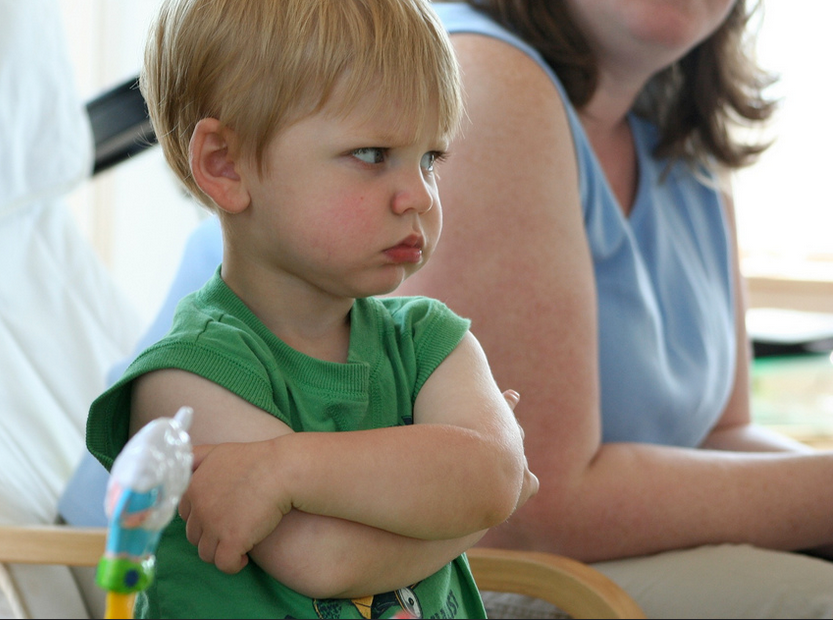 I was at a public park this weekend when I noticed a family preparing for a photo shoot. This family caught the attention of everyone else in the park as well, namely because of the screams emanating from one of its younger members.

The screams continued for the next quarter of an hour and it became apparent that the child’s parents were not fans of authoritative parenting. Instead, they seemed to be trying the mister-nice-guy approach to resolving their child’s tantrum.

Such an approach is not unusual in today’s society. In fact, it’s become rather popular for both parents and teachers to cozy up to children and be their friends. But as one teacher recently noted in an article for The Guardian, this approach is “confusing for students” and a recipe for disaster:

“Whatever the reason, staff and parents who behave in this way are missing the point: teachers and parents are far more important than friends. Friends are often transient and inconsistent. Our roles are constant – to guide, educate and discipline the children in our care to ensure they are able to function well, develop their full potential and enrich society.

Without clear boundaries for behaviour, children will naturally try their luck – a problem I have witnessed. After teaching for five years, I recently started supply work and I have walked into classes where children have addressed me as an equal or even inferior. The separation from pupils a teacher needs to ensure they hold a position of respect and leadership in the classroom is becoming blurred.”

The teacher goes on to say that once it is established that she is her students’ authority rather than their friend, classroom behavior and “effort” improves.

We’ve seen an uptick in reports of classroom chaos and school violence in recent years. Is it possible that we would see these behavior problems right themselves if both parents and teachers firmly began acting as though they are the authority, and not the friend who can be manipulated into doing whatever the child desires?