Psychologist: What Happened to Common-Sense Parenting? 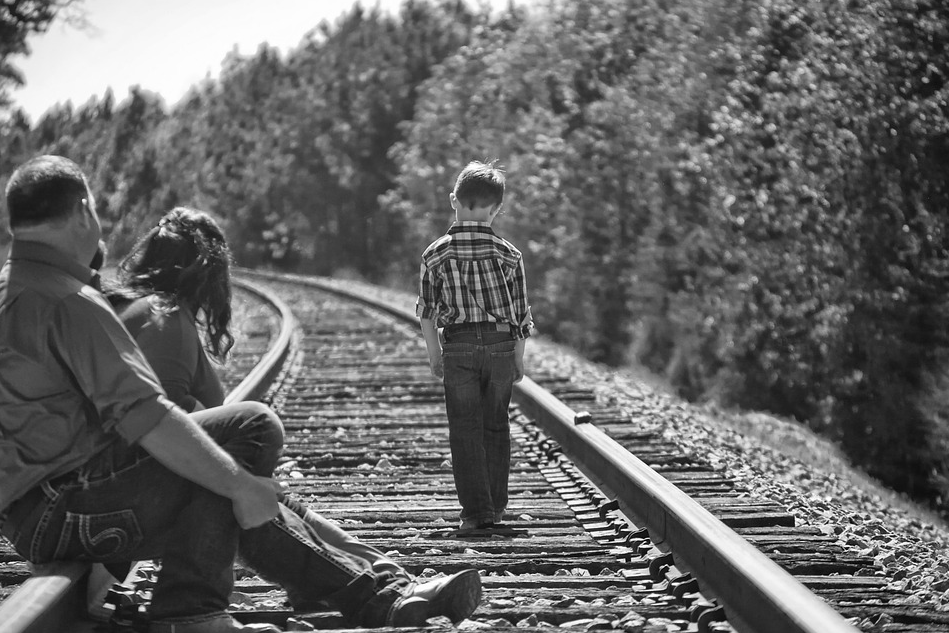 A friend of mine recently had child number three. After the great event, this friend mentioned that the births of one’s own children are the most amazing moments of life, regardless of whether or not the child is the first or the tenth.

Because children are precious treasures, every parent is eager to do the best for his or her child. But is it possible that we’ve taken parenting to an extreme that is hurting both adults and children?

Psychologist John Rosemond thinks so. In a recent column for The Santa Fe New Mexican, Rosemond explains how the highbred form of parenting many engage in today is different than that of several decades ago:

“The word ‘parenting’ implies a technology and, indeed, parenting is far different than just raising kids — or, as I prefer, raising adults. I asked my mother, in her later years, what parents had called said process in the 1950s. She thought for a moment, then said, ‘We didn’t call it anything. We had children and raised them to be responsible adults and that was that.’

According to Rosemond, today’s “parenting” has replaced the practical common-sense approach which parents once took in bringing up their children. As a result, today’s parents are wearing themselves out trying to cater to their children’s needs and give them the best of everything. Unfortunately, this approach not only exhausts parents, but it also creates little tyrants:

“Parenting is all about psychology. Raising adults, by contrast, is about nothing more than common sense — comprised of equal parts of unconditional love and unequivocal leadership. Parenting is all about ascribing legitimacy to children’s feelings, whereas one raises an adult with the common-sense knowledge that children are drama factories.

Parenting is demanding, and it is almost a given that children who are parented will be demanding, which demands even greater parenting.”

Is Rosemond right? Would American parents be happier and children more responsible if we returned to this common-sense approach to raising children?