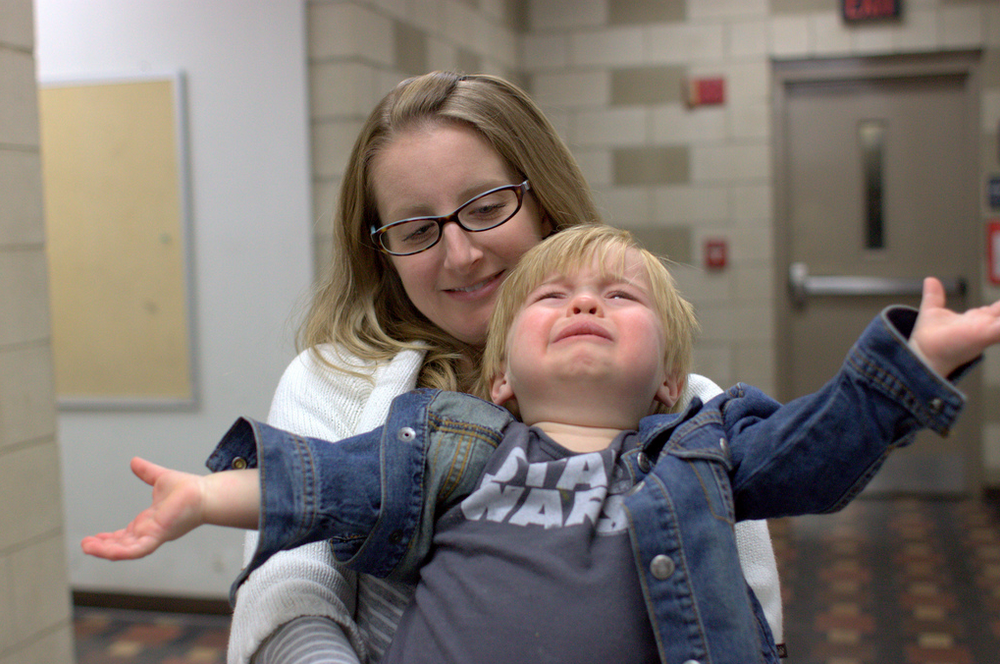 I recently observed how modern society has become fixated on emotions. This is evident in the demand for safe spaces on college campuses and riots erupting over police violence before facts have even been established.

As I went on to note, the fact that emotional outbreaks are viewed as a good thing is a fairly new phenomenon. For centuries, the opposite was true; giving into one’s emotions was viewed as a sign of weakness, a lack of self-command.

Our modern embrace of the emotional can found in many places. As family psychologist John Rosemond recently explained, it’s also seen in how we raise our children:

“My generation did what no generation in any culture at any time in history had ever done: We broke with the parenting traditions of our foremothers and forefathers. When the time came, we refused to take the well-worn parenting baton and carry it forward. …

The new parenting experts implied, strongly, that good parenting was all about properly interpreting and responding to a child’s feelings — the canard being that pre-1960s parents did not allow their children to freely express their feelings (true), thus causing them untold psychic damage (false). That understanding caused the more emotionally intuitive of the child-rearing pair to begin believing that she alone was capable of properly executing the new set of assignments and, therefore, broke the child-rearing unity of husband and wife. As a result, what was now ‘mothering’ became what raising a child had never before been except in unusual circumstances: stressful, anxiety- and guilt-ridden, frustrating, and exhausting. That is, hard.”

We see many articles today talking about how hard parenting is and how unmanageable children are and how much pressure is involved in making sure our offspring get the best of everything.

And it’s true. Parenting is hard and children are unmanageable. But have we made the task of raising children harder than it’s supposed to be by fixating so much on their emotions and desires?

As John Rosemond concludes, the best way “to raise emotional tyrants” is to “feed the beast.” If we want to stop the chaos erupting in schools and in our nation’s streets, do parents need to return to the time-honored methods of parenting, which did not cater to the emotional whims of child?