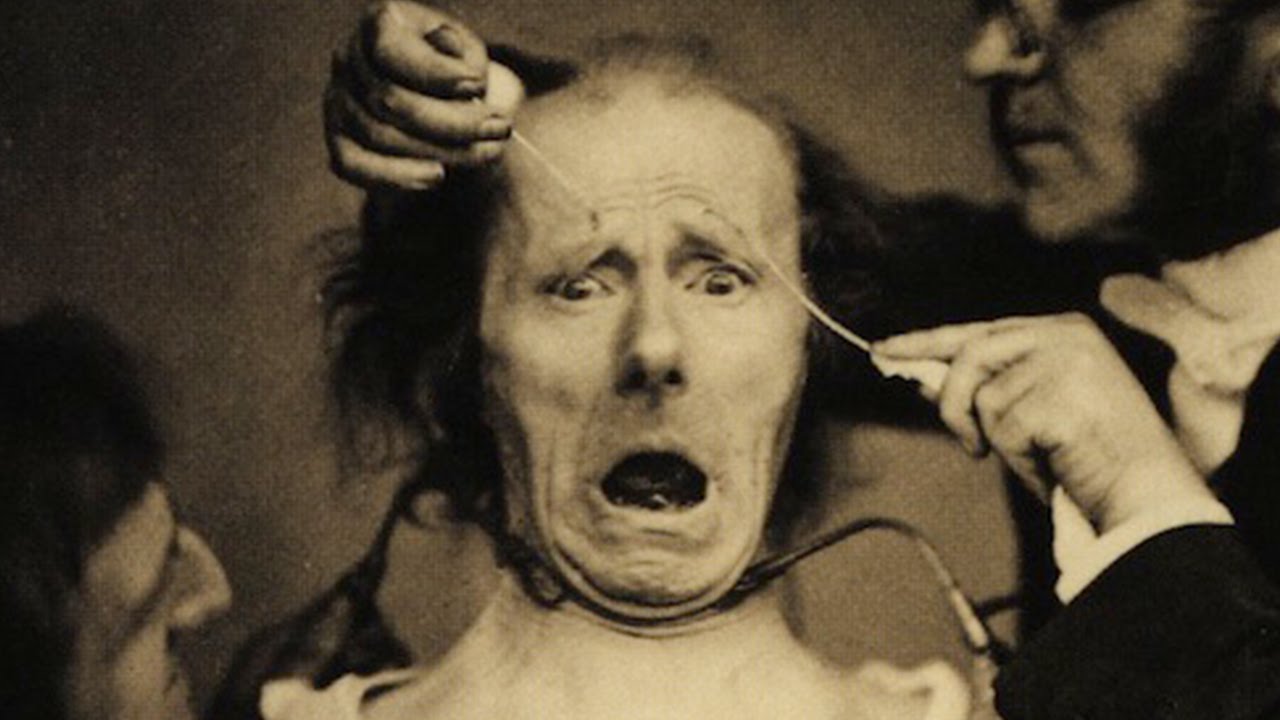 There’s been a lot of rhetoric in recent years from conservative leaders about the importance of giving students a STEM education (Science, Technology, Engineering, and Mathematics).

But in this month’s Scientific American, the editors take proponents of this idea to task. Their argument is that not only are humanities subjects valuable in themselves, but that the skills they teach are essential even in the tech world:

“Scientific American has always been an ardent supporter of teaching STEM: science, technology, engineering and mathematics. But studying the interaction of genes or engaging in a graduate-level project to develop software for self-driving cars should not edge out majoring in the classics or art history.”

The editors were thinking specifically of comments by leading Republicans in recent years that on their face seem to threaten the humanities and social sciences. Kentucky Gov. Matt Bevin’s remark that taxpayers would pay for an engineering education, but not one in French Literature, and Marco Rubio’s call for more welders and fewer philosophers.

Conservative motives for all the trash talk about the humanities and social sciences are understandable. They rightly see many of these disciplines as having been corrupted by political correctness. But the solution of pulling the plug on whole disciplines is a new one for conservatives, and it flies in the face of the traditional conservative response to the crisis of the humanities.

The plan of figures such as William Bennett, secretary of education under Ronald Reagan, and Lynne Cheney, former chair of the National Endowment for the Humanities, was never to eliminate the subjects that schools have always used to pass on our culture. They wanted to save education, not destroy it.

The traditional conservative response has always been to clean out the Aegean stables, not to burn the Alexandrian Library.

But today’s conservatives have adopted the Clinton educational approach. Today’s Republican emphasis on “work force training” and “job skills” was not taken from any conservative script, but from 1990s Clinton administration’s policy which produced the Goals 2000 Act, the School-to-Work Act, and the reauthorized Elementary and Secondary Education Act, all of which focused on the centralization of education control and almost exclusive emphasis on vocationalism.

The editors point to Apple’s Steve Jobs, who declared that it is “technology married with liberal arts, married with the humanities, that yields us the result that makes our hearts sing,” and Mark Zuckerburg, who was “an avid student of Greek and Latin when he was only in high school, in addition to setting about learning programming languages.”

My oldest son has a B. A. in philosophy and Juris Doctor in law. He studied almost no subjects in college that could be considered STEM subjects and has no STEM degree. He’s now a software developer.

But what is surprising in the Scientific American editorial is not only the force of its arguments, but that they should come from a journal that represents the sciences in whose interests these policymakers claim to be working.

If conservative policymakers won’t listen to the Bill Bennetts and Lynne Cheneys in their own tradition, then they should at least listen to the figures in the industries they say they are trying to help.