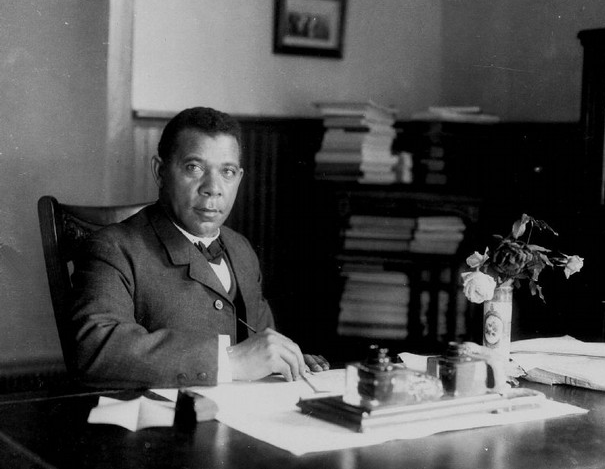 Although it hasn’t been discussed very much this election cycle, it’s a well-known fact that education in the United States is in a sorry state. Something must be done… but what?

That same question was likely in Booker T. Washington’s (1856-1915) mind as he struggled to educate and advance the position of freed black slaves during the Reconstruction Era. During this time, Washington traveled to Europe and had the opportunity to visit the rural high schools in Denmark. As Washington explains in his book, My Larger Education, these schools provided several insights into the secret of educational success, three of which are summarized below:

“The teachers in these country high schools are genuine scholars. They have to be, for the reason that the greater part of their teaching is in the form of lectures, without textbooks of any kind, and their success depends upon the skill with which they can present their subjects. In order to awaken interest and enthusiasm, they have to go to the sources for their knowledge.”

“It is peculiar to these schools that most of the instruction is given in the form of lectures. There are no examinations and few recitations. Not only the natural sciences, but even the higher mathematics, are taught historically, by lectures.”

3. They Made National History a Priority

“In the Danish rural high school, emphasis is put upon the folk songs, upon Danish history and the old Northern mythology. The purpose is to emphasize… the value of the history and the culture of the Scandinavian people; and, incidentally, to instill into the minds of the pupils the patriotic conviction that they have a place and mission of their own among the people of the world.”

These three components are interesting, particularly when we compare them to the schools in modern America.

In regards to teaching, it is often noted that high-achieving nations recruit well-educated and knowledgeable individuals to preside over classrooms. But if the SAT scores of future American teachers are any indication, such is not the case in the U.S.

The rise of the “opt-out movement” shows that American schools are not following the advice of avoiding excessive testing. It’s also interesting to note that American schools have moved away from the lecture model of class instruction, preferring instead to have students depend upon their equally ignorant peers for exploratory learning.

Finally, the fact that only 12 percent of U.S. high school students are proficient in history suggests that we have not made knowledge of our nation’s past a big priority.

Booker T. Washington’s observations on Danish education were made nearly a century ago, but is it possible that they’re still relevant solutions for today’s educational woes?