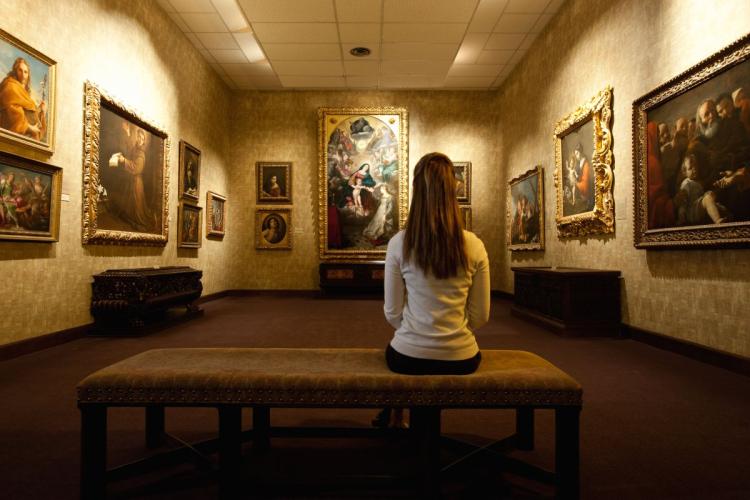 While visiting friends this summer, I had the opportunity to spend some time at the Biltmore Estate in North Carolina.

As the largest home in the United States, Biltmore is a time capsule of valuable treasures spanning everything from Napoleon’s chess set to tapestries from sixteenth-century Belgium.

It was while viewing one of these tapestries that I learned an important lesson on how one’s knowledge of the past (or lack thereof) can influence one’s understanding of present surroundings.

I initially breezed by the tapestries, eager to move on to the next room, and frankly, rather uninterested at the mesh of figures which graced each hanging. But as I came back, my attention was drawn to the fact that the middle one was labeled “faith” and depicted scenes from the Bible.

As my friends and I began to draw the biblical knowledge we had accumulated through the years out of our brains, the tapestry scenes suddenly took on new meaning. There was Goliath’s head and Elijah in his chariot of fire. Jacob’s Ladder was spotted on the upper left and the symbols for the four gospels – Matthew, Mark, Luke, and John – starred at us from the front and center of the tapestry.

We left, quite thrilled and a little amazed at how simple knowledge of the past was able to broaden our understanding and interest at the world around us.

Interestingly, University of Chicago professor and philosopher Allan Bloom recognized this same truth in his book The Closing of the American Mind. Bloom wrote:

“In the United States, practically speaking, the Bible was the only common culture, one that united simple and sophisticated, rich and poor, young and old, and — as the very model for a vision of the order of the whole of things, as well as the key to the rest of Western art, the greatest works of which were in one way or another responsive to the Bible — provided access to the seriousness of books. With its gradual and inevitable disappearance, the very idea of such a total book and the possibility and necessity of world-explanation is disappearing.”

We pooh-pooh the Bible today as a relic of religious myths, irrelevant for the modern age in which we live. But does our rejection of it and other historical works leave us crippled when it comes to knowledge? Is Bloom correct in arguing that we need the wisdom of the past to unlock the present?