The Economist: Why Cursive is Making a Comeback 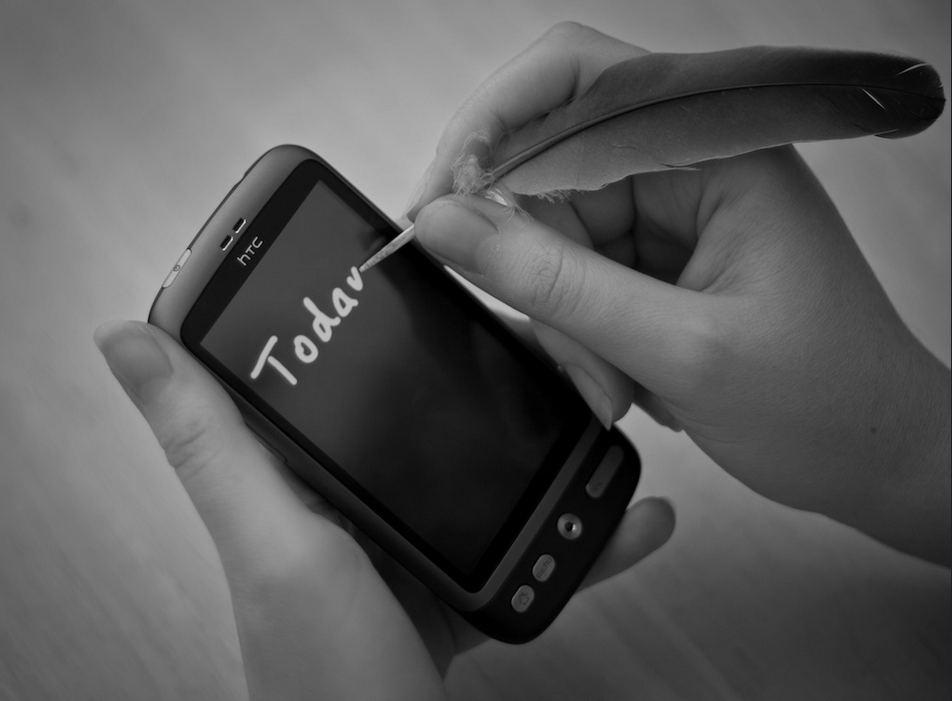 Last week, I bought an item at the store, swiped my card, and then signed my name on the electronic notepad at the register. But while such an occasion is a regular occurrence, I came away with a unique experience: my electronic signature actually looked normal. The thought passed through my mind that technology must be getting better, since my normal electronic signature looks like I held the pen between my toes.

As it turns out, that thought wasn’t far-fetched. The Economist recently noted that digital technology is turning away from the keyboard and embracing handwriting instead. And it is this development that is making schools rethink their stance toward teaching cursive in the classroom:

“As tablets and smart phones let people capture information while on the move or in the field, the bulky laptop is going the way of the portable typewriter a generation before. Meanwhile, the big strides made recently in software for handwriting recognition are rendering even screen-based virtual keyboards a clunky way of inputting data. One consequence is that employers hiring new staff are prizing the ability to write speedily and legibly in cursive.

As a result, a number of school boards in America have instigated a return to basics—especially time spent learning longhand. So far, more than half a dozen states—including California, Massachusetts and North Carolina—have made teaching cursive handwriting mandatory throughout their public schools. More than 40 other states are currently weighing similar measures.”

Cursive advocates have long tried to convince us to teach longhand because doing so helps develop the brain, increase memory, improve fine motor skills, and aid children in learning to read. But while these are lofty and worthy reasons for teaching cursive, is it possible that, like many other things in life, the revival of cursive will only take place when it proves itself to once again be the most efficient and legible path to written communication?