Study: Smart Kids Are Being Held Back 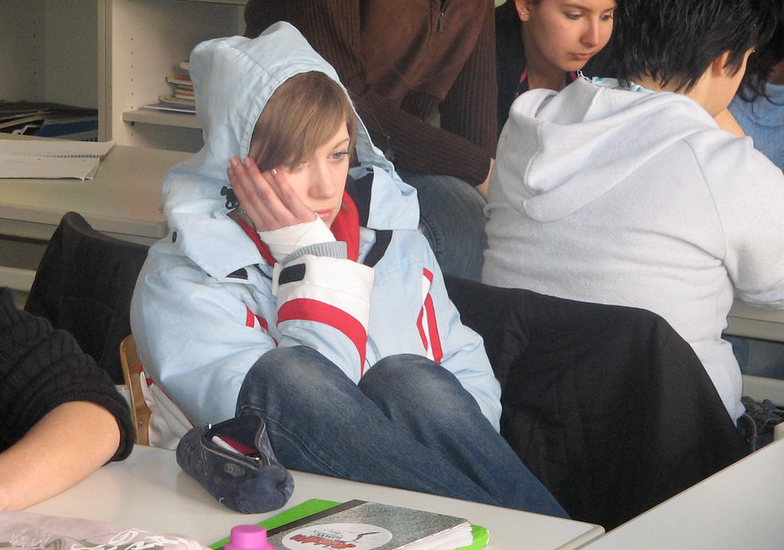 The last several years have seen a number of parents reporting that their child is not being challenged by the local public school. Naturally, some may want to take these reports with a grain of salt, knowing that parents can easily overestimate the abilities of little Jimmy.

But a new study out of Johns Hopkins University suggests that parents may not be viewing their children with rose-colored glasses. In fact, their children really are capable of learning far more than the schools are teaching them.

Drawing on statewide test scores from Wisconsin, Florida, California, the study examined more widespread examinations such as those from The Nation’s Report Card. Much to their surprise, researchers discovered that large percentages of students in elementary and middle school were scoring at least one grade level above the grade they were enrolled in. The chart below singles out the Wisconsin students who tested above grade level in English Language Arts.

In summarizing the data from all of the tests, the researchers declared:

Such startling findings lead the Johns Hopkins team to wonder if the U.S. needs to reconsider its age-segregated education system.

C.S. Lewis would likely agree. In his 1959 essay, Screwtape Proposes a Toast, Lewis mocked the egalitarian trends in public schools:

“The basic principle of the new education is to be that dunces and idlers must not be made to feel inferior to intelligent and industrious pupils. That would be ‘undemocratic’. … Children who are fit to proceed to a higher class may be artificially kept back, because the others would get a trauma … by being left behind. The bright pupil thus remains democratically fettered to his own age-group throughout his school career….”

Is it time we stopped holding the smart kids back?