Students Are Clueless About the Holocaust 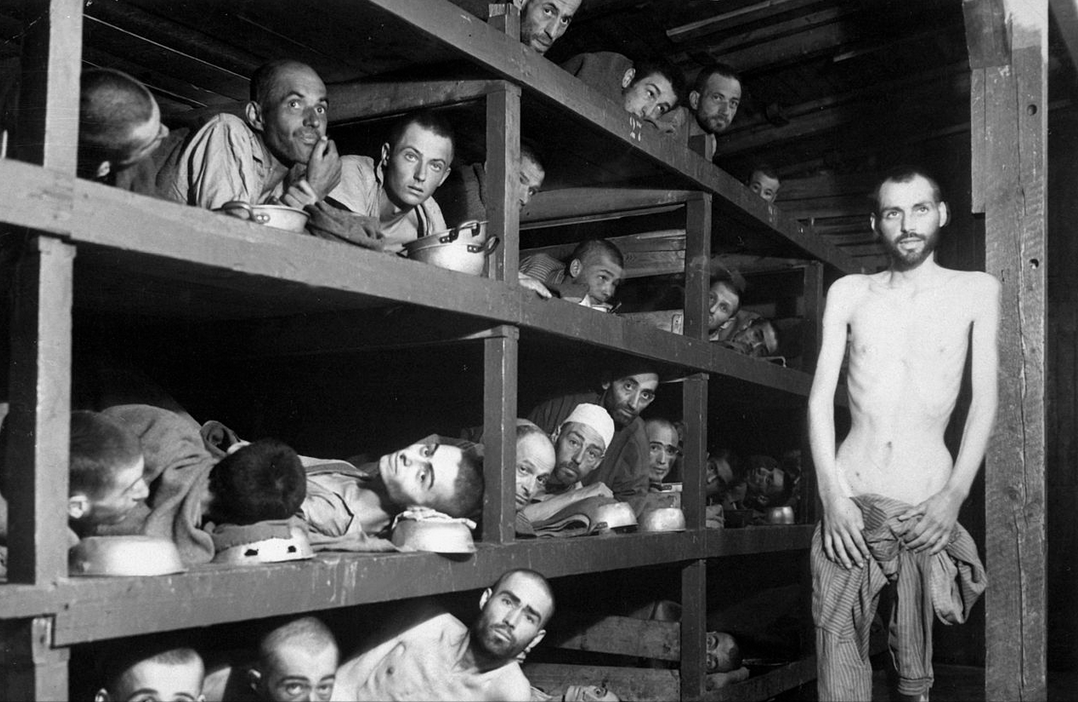 September 30th marks the birthday of famed author and Holocaust survivor, Elie Wiesel. (Pictured above on the second row from the bottom, seventh from the left.)

Wiesel, best known for his memoir Night, was born in 1928 and introduced to the horrors of the Nazi death camps at age 15. His year-long experience in places such as Auschwitz and Buchenwald prompted him to advocate for the remembrance of the Holocaust’s atrocities, a fact evidenced in remarks made to President Jimmy Carter in 1979:

“The survivors advocated hope, not despair. Their testimony contains neither rancor nor bitterness. They knew too well that hate is self-debasing and vengeance self-defeating. Instead of choosing nihilism and anarchy, they chose to opt for man. Instead of setting cities on fire, they enriched them. …

So let us remember, let us remember for their sake, and ours: memory may perhaps be our only answer, our only hope to save the world from the ultimate punishment, a nuclear holocaust.

Let us remember, let us remember the heroes of Warsaw, the martyrs of Treblinka, the children of Auschwitz. They fought alone, they suffered alone, they lived alone, but they did not die alone, for something in all of us died with them.”

Unfortunately, Wiesel’s calls for remembrance don’t seem to have settled into the minds of the younger generation. As the man-on-the-street video below attests, today’s college students may have heard of the term “Holocaust,” but beyond that, they really can’t explain much about it… or the war in which it took place.

So why don’t students remember or even know much about the Holocaust? The answer can be found in one of the comments below the video, written by a young man named Christopher Lazano:

“I was actually interviewed and I answered all the questions correctly. They told me after the interview that I was one of few who could actually answer the questions. It’s sad to see that our education system has failed to teach such important facts.”

Today, only 12 percent of American students are proficient in U.S. History. Are we setting the next generation up for disaster because we’ve failed to teach them important historical facts?