Prof: Kids are Not Learning Anything 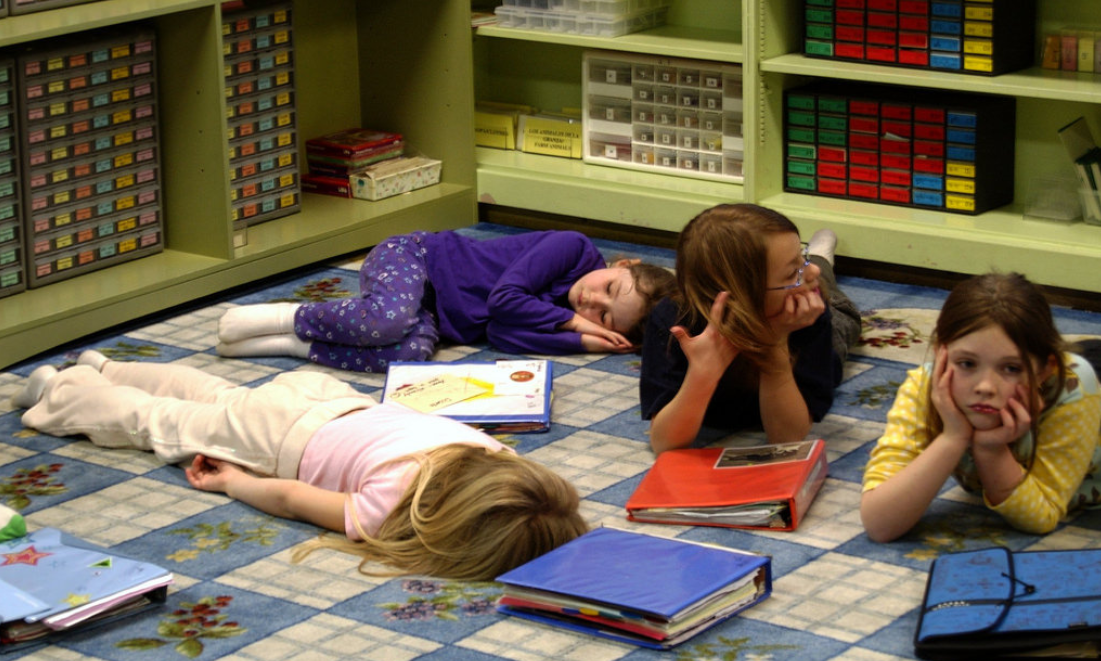 Ask British professor Dennis Hayes how government-run schools are doing and he would say they’re in bad shape. As he recently explained to The Independent, “the kids are basically not learning anything,” largely because the schools “confuse information with knowledge.”

But Hayes isn’t simply bashing the schools without offering solutions. According to him, reintroducing subjects such as Latin and the classics would “transform education.”

The American Founders would have agreed with Hayes. As Professor Carl Richard explains in his book The Founders and the Classics, the writings of America’s Founding Fathers teem with references to and respect for the traditional methods and books which a classical education offers students.

Why did the Founders have such respects for the classic books and languages? Professor Richard offers four reasons:

These reasons are interesting, particularly since they’re ones with which our students have struggled in recent years.

For starters, Americans are terrible writers, a fact which both teachers and employers will attest and the Nation’s Report Card will certify.

American students have also been described as “know-nothings,” showing just how devoid of knowledge and ideas our halls of learning have become.

Finally, the chaos and violence which we’ve witnessed in our public schools, colleges, and streets in recent months shows demonstrates the minimal training in virtue which students have received.

We’ve marched down the path of progressive education in recent years, arguing that it is more important to nurture a student’s self-esteem than to fill his mind with knowledge and virtuous models of living. Is it time we re-evaluated this move and started teaching the classics again in our schools?