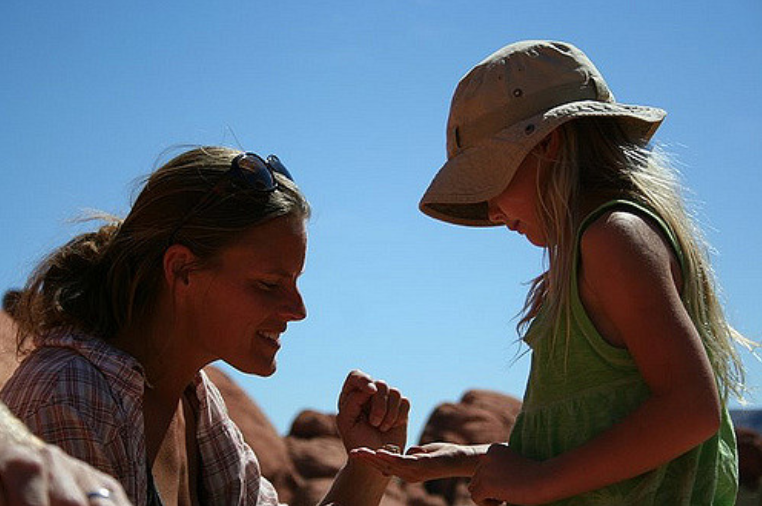 It’s no secret that homeschooling has been on the rise in the U.S. What’s more surprising, however, is how homeschooling is spreading throughout the United Kingdom… and Saudi Arabia… and other countries as well.

The latest news on the homeschooling front suggests that this educational practice is set to gain momentum in another foreign country: Romania.

According to The Romania-Insider, two Romanian public figures – an actor and a singer – are swimming upstream against the country’s public education system with the announcement that they will teach their daughter at home. The mother, Dana Nalbaru explained:

“‘I’ve realized that the education system, organized in groups of people who have to demonstrate in front of others how much they know and how much they’ve learned, is obsolete for the times we live in. …

I wanted … to let her develop at her own pace, to build up confidence in herself, to understand that she alone can exceed her limits, to learn to do in life what she really likes, to never be afraid to start over, to be independent, and to not let anyone dictate her path in life.’”

“‘I’m convinced that this system … will change at some point, but I’m not willing to wait for this, so we prefer going our own path.’”

Such sentiments seem to be a recurring theme in the homeschool movement. Many parents would be open to sending their children to the public education system – and know that it would be much easier – but they have seen how that same system “dilutes” its content in order to keep all students running at the same pace. As columnist and homeschool mom Stephanie Price recently put it:

“Most public schools are good at doing what they’re intended to do – provide a uniform ‘education’ to the masses. If you want that, go for it. But we didn’t want that for our children.”

Every parent wants the best for their child. Will that mentality lead even greater numbers of parents to take their child’s education into their own hands in order to rescue them from the clutches of mediocrity?